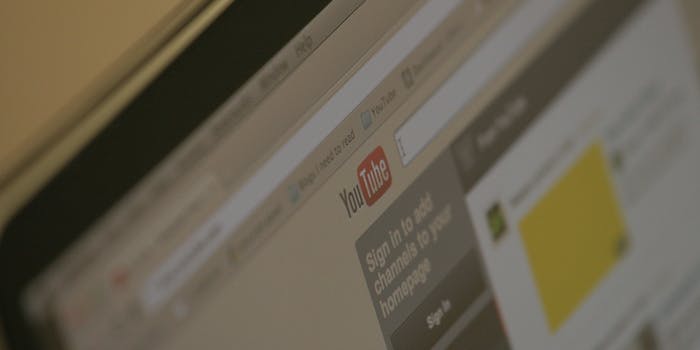 YouTube has a new plan to eradicate fake views

The company will increase the frequency of its sweeps for fake views.

YouTube announced Tuesday that it plans to check and audit YouTube videos for fake views periodically, not just right after they get posted to the site.

The goal is to cut off the market for “fraudulent views” that have flooded the website because they’re so easy and cheap to buy from companies on black market forums. Sketchy groups like Swenzy (formerly SocialVEVO) can deliver hundreds of thousands of views for just pennies each.

“When some bad actors try to game the system by artificially inflating view counts, they’re not just misleading fans about the popularity of a video, they’re undermining one of YouTube’s most important and unique qualities,” YouTube Software Engineer Philipp Pfeiffenberger wrote in a blog post.

YouTube already checks videos for fraudulent views when they’re first uploaded, freezing viral videos at 301+ views while the system makes sure their popularity is legitimate. But it took years for YouTube to strip fake views from huge companies like Universal Music Group, Sony/BMG, and RCA Records.

The Daily Dot’s Chase Hoffberger purchased half a million fake views for one of his videos, wrote about it multiple times, and still had to wait five months before YouTube finally removed his video.

But now YouTube is planning to check videos for fake views more often, even though only a small portion of the total videos on YouTube are cheating.

“We don’t expect this approach to affect more than a minuscule fraction of videos on YouTube, but we believe it’s crucial to improving the accuracy of view counts and maintaining the trust of our fans and creators,” Pfeiffenberger said.