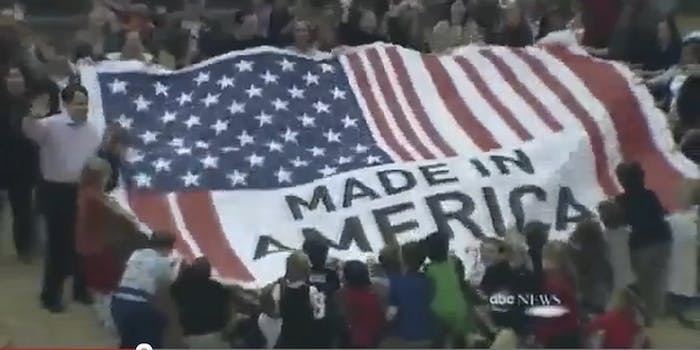 YouTube will be livestreaming from both political conventions and will be working with the New York Times and others for editorial coverage.

The video-sharing site announced Wednesday via its official blog that it would be launching a political channel that will livestream both the Republican and Democratic national conventions.

YouTube will also be working with major newspapers and networks, including the New York Times, ABC News, Buzz Feed, Al Jazeera English and the Wall Street Journal. All of those outlets have posted videos on the channel this week.

YouTube has created similar political channels for various international events in the past year. But this is the first time the site will broadcast live from the conventions, allowing both parties’ events to be viewed unfiltered. The channel will also be livestreaming both the presidential and vice-presidential debates.

If you’re looking for opinion, don’t worry. The political channel will have plenty of it, featuring op-ed videos from various sources. For example, today’s installment featured a Wall Street Journal reporter discussing Todd Akin. The channel also features popular videos from both campaigns.