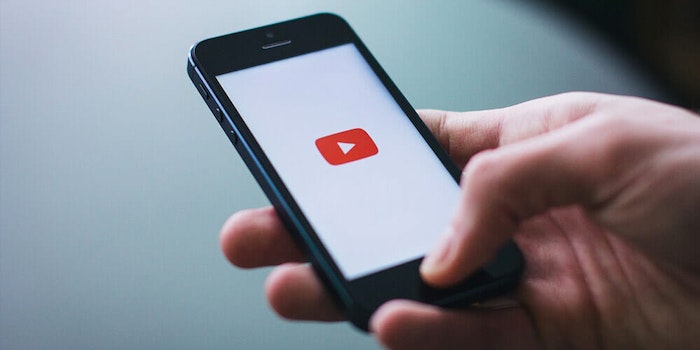 Users would be required to press a button to find comments instead of simply scrolling.

Instead of simply scrolling down to locate the comments, some Android users are now seeing a dedicated comments button right below the video. When clicked, users are taken to a completely separate page to see other users’ remarks.

It currently remains uncertain as to whether YouTube is attempting to make the comment section less prominent or more easily accessible. One one hand, a dedicated button at the top of the page could entice users to click. But having the comments on a different page altogether could make users less likely to visit.

In a statement to Engadget, YouTube confirmed ongoing tests but declined to state whether it was attempting to make comments more or less visible.

“We’re always experimenting with ways to help people more easily find, watch, share and interact with the videos that matter most to them,” a YouTube spokesperson said. “We are testing a few different options on how to display comments on the watch page. This is one of many small experiments we run all the time on YouTube, and we’ll consider rolling features out more broadly based on feedback on these experiments.”

While comment sections can increase public discourse, the feature can also cause issues. Just last March, YouTube disabled comments on videos of children after it was discovered that pedophiles were using the feature as a tool to communicate with each other.