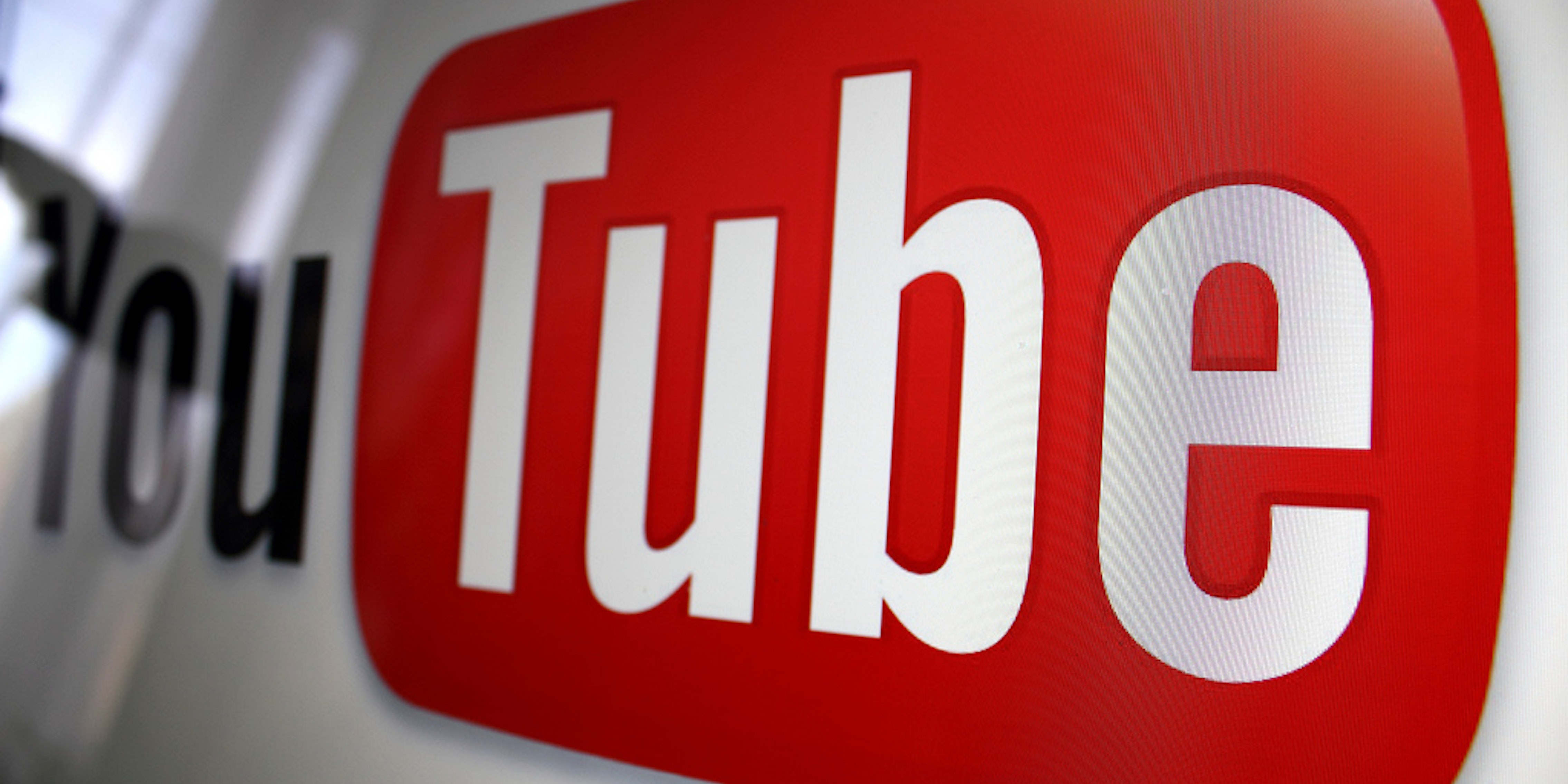 Much of the growth in user engagement has come from the increased use of smartphones and tablets.

That means that on average, approximately one in seven people in the world watch something on the massive video-sharing site every month.

The YouTube team announced the milestone in a preview of a presentation the Google-owned company plans to make for advertisers for the digital upfronts on May 1. YouTube sees about 4 billion daily pageviews and streams about 4 billion hours of video a month. That’s up 50 percent in the last 12 months, according to Robert Kyncl, the global head of content partnerships for Google and YouTube.

“When you look at the growth in terms of users, that didn’t grow by 50%,” Kyncl told the Los Angeles Times. “So you can see engagement per user is growing quite rapidly.

Much of the growth in user engagement has come from the increased use of smartphones and tablets, which account for about a quarter of YouTube’s video views.

“For the first time, an entire generation has grown up watching content on their own terms,” he wrote on the Google Agency blog. “This generation is defined by the Internet, mobile, and social – consuming content when and where they want.”

The YouTube team took to the official blog to put the 1 billion milestone into perspective for its viewers, who they estimate is nearly one out of every two people on the Internet.

“Our monthly viewership is the equivalent of roughly ten Super Bowl audiences,” the team wrote. “If YouTube were a country, we’d be the third largest in the world after China and India.”

The same could be said of Facebook, which reached the landmark five months ago.

YouTube has celebrated a number of milestones in the past year. Psy’s “Gangnam Style” was the first video to reach 1 billion YouTube views, Sesame Street just became the first nonprofit organization to reach 1 billion total views, and Billboard recently started counting YouTube views when determining placement for its Hot 100 chart, a move that lifted “Harlem Shake” straight to No. 1.

“In the last eight years you’ve come to YouTube to watch, share and fall in love with videos from all over the world,” the YouTube team wrote. “Tens of thousands of partners have created channels that have found and built themselves for passionate, engaged audiences.”