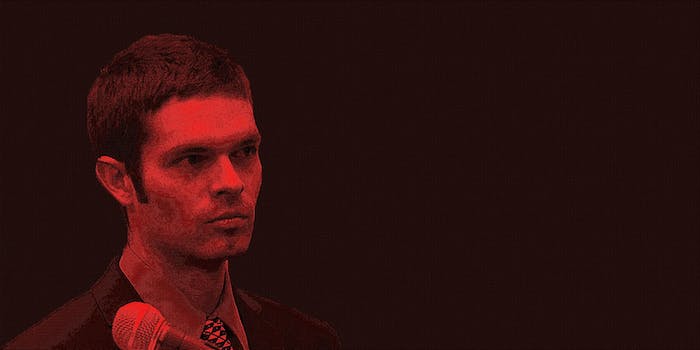 He faces up to 20 years in prison.

Bollaert faces up to 20 years in prison, the Associated Press reported.

Bollaert’s lawyer, Alex Landon, previously tried to argue in court that Bollaert wasn’t technically committing extortion, which traditionally threatens to hurt someone before asking for compensation. Bollaert would post the nude photos first, he argued, then directed his victims to a site to pay him to take them down.

Bollaert’s charges stemmed from sixteen women who all claimed they’d found their pictures on the site and had no other way to remove them but to pay Bollaert as much as $350. Investigators also found his site made $900 a month in advertising.