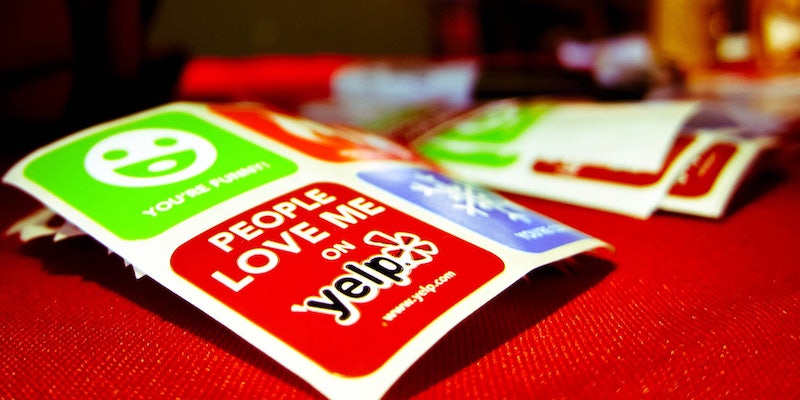 Who cares about star ratings when there are Pokémon nearby?

Yelp used to be a service that just wanted to point people toward good restaurants and businesses, but now it has a new purpose: helping people catch Pokémon. The platform for crowdsourced reviews now offers a filter for locations that have a PokéStop nearby.

The addition of the PokéStop filter is geared toward Pokémon Go players who prioritize catching rare pocket monsters over anything else. In the popular mobile game, PokéStops are locations that house items like Pokéballs and potions that aid in the hunt for Pokémon.

The new filter is featured most prominently on Yelp’s website, where it appears as a primary filter alongside options like “open now” and “good for late night.” It is also available in a list of specific filters in both the iOS and Android app version of Yelp and can be revealed by tapping the “see all” option under the “General Features” setting in the filters menu. 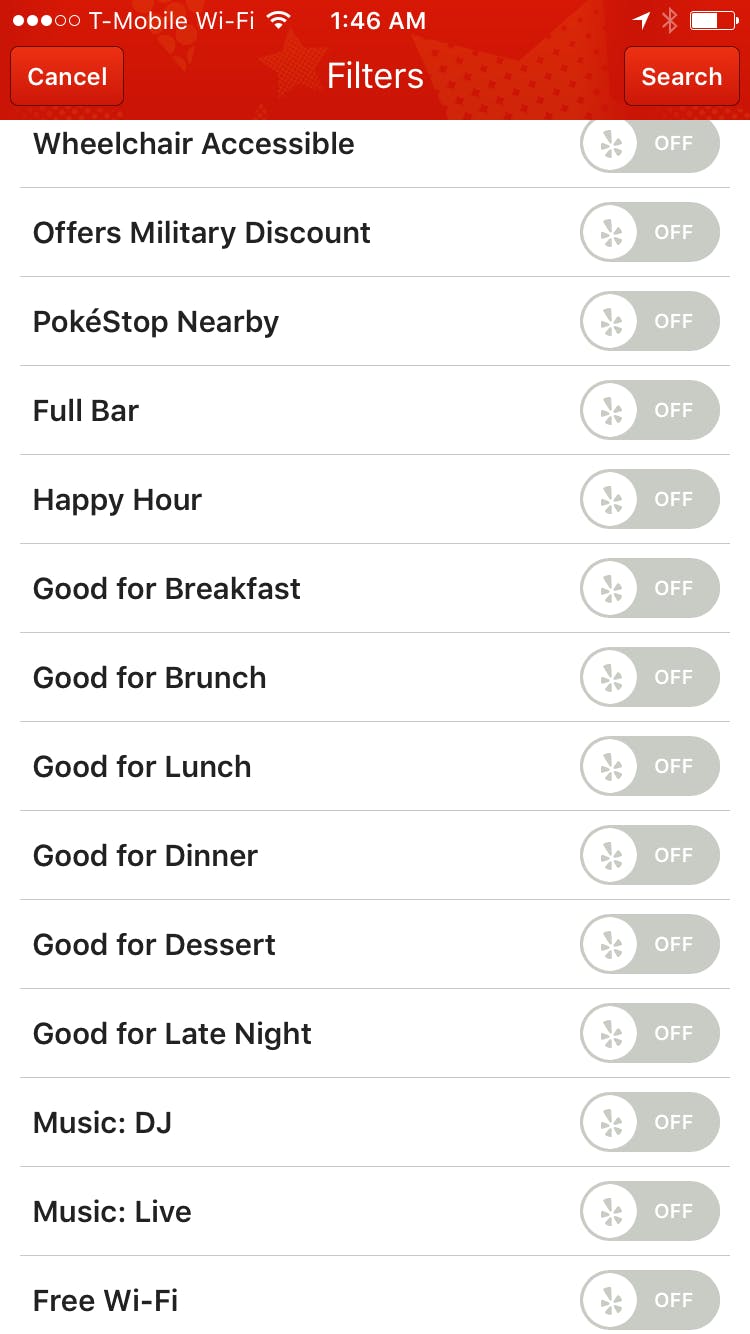 Users have reported that when checking in at or leaving a review for a business on Yelp, the service now asks—along with a variety of other questions—if there is a PokéStop nearby the establishment.

Why on earth is yelp asking me if there is a pokestop nearby after i check in ???¿

The idea for the filter had been suggested jokingly on Twitter within days of the release of Pokémon Go, which is already the largest mobile game in U.S. history and has surpassed Twitter in the number of daily active users it attracts.

Yelp should add a "within range of pokéstop: yes/no" to their page. #PokemonGO

All Yelp reviews in the future need to add if they are near a Pokestop or not. #PokemonGO

Hey @Yelp, maybe add "Pokestop Proximity/Accessibility" to your review fields. Looking for yummy dinner AND to be the very best, you know?

Yelp is just the latest service to decide to cater to Pokémon Go players. Earlier this week, community-centric social networking service Nextdoor reported to the Daily Dot a 2,365 percent increase in the number of posts about Pokémon since the launch of the game. The vast majority of the posts  point to locations of nearby PokéStops and gyms.

The Daily Dot has reached out to Yelp for comment on the addition of the PokéStop filter and will update the story with any response.