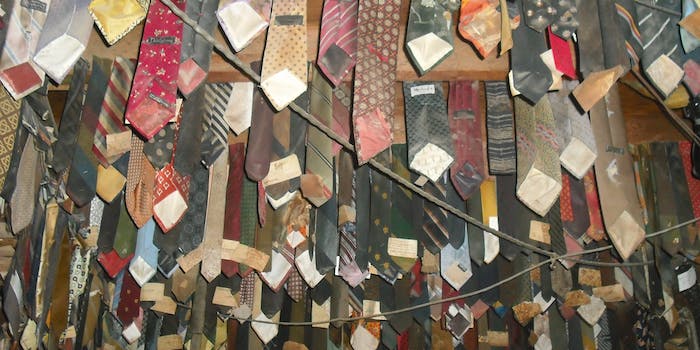 How the Xbox Kinect’s motion-sensor technology will change shopping

These GIFs show how the technology could be extremely useful to marketers eager to discover why a customer did or didn't buy a certain product.

Imagine you’re at your favorite big-box retail store shopping for a tie. You go through 10 different styles, holding each to your neck to see which one suits you best. The entire selection process takes more than 20 minutes, but thanks to technology being developed by Fujitsu, the mannerisms and movements you display can reveal which tie you really wanted all along.

“For example, we think this system will make it possible to analyze how a person considered two products, found it hard to decide between them, and finally chose one of them,” Fujitsu said. “It’ll enable analysis to go deeper, regarding whether a person who had difficulty deciding was a man or woman and how old they were.”

While the technology, which uses a Xbox Kinect motion sensing system, cannot track the growing number of online shoppers, it could prove useful to marketers eager to discover why a customer didn’t chose to purchase a certain product at a brick-and-mortar store. GIFs from prosthetic knowledge showing off the system were made using a Diginfonews video. The GIFs have collected more than 130 notes and been featured on Tumblr’s #GIF tag.