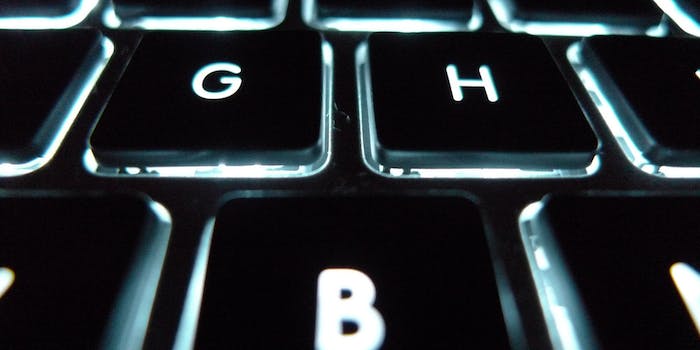 It can store other stuff, too.

In its ongoing efforts to ensure that collectors of adult entertainment always have space to download more, Samsung has unveiled the largest SSD ever.

At 16 terabytes—technically, it’s only 15.36 TB, but you know how companies love to round up—Samsung’s new 2.5 inch SSD can store an absolutely insane amount of data. How much? Try nearly 4,000 hours of 1080p video. That’s a whole lot of smut.

The hard drive doesn’t have a fancy name, and Samsung has chosen to just leave it with its standard technical label of PM1633a. PM1633a is the result of a new 256Gbit NAND flash die that makes it possible to greatly increase the amount of storage in the standard 2.5-inch SSD form factor.

Not surprisingly, the drive is being marketed to businesses and IT professionals rather than your average porn-consuming internet user, and as such its price tag wasn’t announced. However, as Samsung’s own consumer-grade 1TB SSDs run close to the $500 mark, it wouldn’t be strange to see this new 16TB drive shoot well past $5,000.