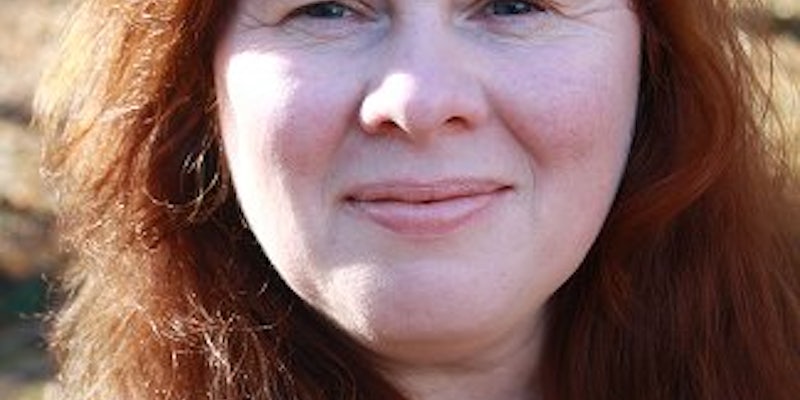 “Instead of talking about what they’re doing for Maine people, they’re making fun of me for playing video games,” said Maine state senate candidate Colleen Lachowicz.

What began as a state senate race in Maine was thrust into the national spotlight when Republicans accused Democratic candidate Colleen Lachowicz of bad behavior while gaming.

Opponents sent door-to-door flyers and even launched a website, Colleen’s World, to point out violent statements the Democrat made while in character as her World of Warcraft persona, a level 85 rogue orc girl.

Now Lachowicz is saying she’s been wrongly tried for the crimes of her video game character.

“What’s really weird is that the Republicans are going after my hobbies instead of talking about their record while they’ve been running Augusta for the last two years,” she said in a statement on her campaign site. “Instead of talking about what they’re doing for Maine people, they’re making fun of me for playing video games.”

Lachowicz quoted a 2012 Entertainment Software Rating Board (ESRB) study which indicates that 65 percent of U.S. households include gamers.

The Democrat also pointed out that even though her opponents suggest she is addicted to playing WoW, her habit has been replaced by campaigning.

“In the last ten months, I’ve spent no more than forty five minutes playing WoW,” she told Polygon. “I also knit socks—and that too has taken a back seat to my work and my campaign.”

However, David Sorenson, communications director for the Maine Republican party, said the party is not attacking Lachowicz for gaming. On Colleen’s World, Sorenson has archived statements the in-character Lachowicz has made about stabbing, drowning, and poisoning.

“This is not about her playing video games, this is about the comments she made while gaming,” he told ABC. “These are all things that are unbecoming to a state Senator.”

Regardless of her opponents’ aim, Lachowicz has made it clear that her status as a gamer has done nothing but good for her campaign. On her Facebook page, she wrote on Oct. 7 about connecting with fellow gamers on the campaign trail.

“I registered some new voters yesterday and met some new supporters,” she wrote. “One of them was a 64 year old professional who plays EverQuest.”