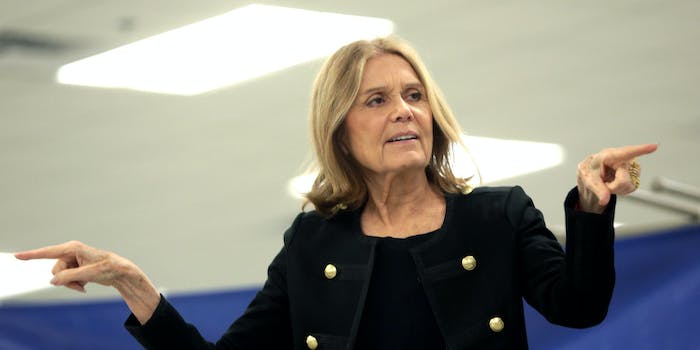 The debate was shrill.

In short, it was, in the words of CNN chief correspondent Dana Bash, “a shitshow.”

The performance has inspired the women of the internet to proclaim that they don’t ever want to be told that they’re too emotional, or shrill, or difficult to be president.

“My takeaway from this debate is no more men for president,” tweeted author Jill Filipovic. “I may not be able to hear another male voice for weeks after this,” responded Lynn Harris.

Women also felt that a female would do a better job moderating.