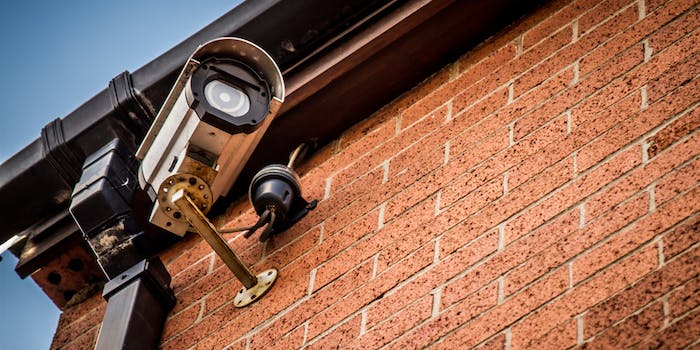 This woman chased down her package thief—and boy, was she p*ssed

She chased her thief down until she absolutely had to give up.

It’s the season of all things merry and also porch pirates who apparently steal from as many as 26 million Americans per year.

But thanks in part to technology and in part to the feisty owners who will chase you down until you give up—or plot an elaborate prank to make you regret it—not every thief can get away.

A Colorado woman did just that, thanks to the Ring app.

Ring is an app that notifies its users of neighborhood security status and crimes, and it can also act as a security camera for users who can see the footage of their front doors from their phones.

On Wednesday, Renee Abeyta saw through the Ring app that a woman had stolen a package from her front door.

She was first notified that there was someone at her front door, Fox31Denver reported. She found it suspicious when she didn’t immediately see a person or a package, and she checked her app. That’s when she saw the video of a woman stealing her package.

She immediately ran out and found the woman about to cross the street, and she followed her, recording her encounter the entire time.

“Did you just steal something? Give it!” Abeyta is heard saying in the video, shared by Fox31Denver, threatening to call the police. At this point, the other woman started to run.

“Leave me alone lady, I didn’t take anything,” she’s heard saying while running.

“Yes you did! I saw you!” Abeyta screamed. “Now get over here now!”

The woman eventually stopped and abruptly dropped the package before taking off.

The package contained a Crock Pot cover, but for Abeyta, it was about the principle of it: “Hopefully that girl and other people don’t steal stuff because it’s Christmas and … these are presents for people.”

She also said, “I don’t even know what came out of my mouth or even why I said what I did. It just happened. I was mad as hell.”

She says she would’ve run as many miles as she had to for the package—which is the spirit of Christmas we can all get behind.