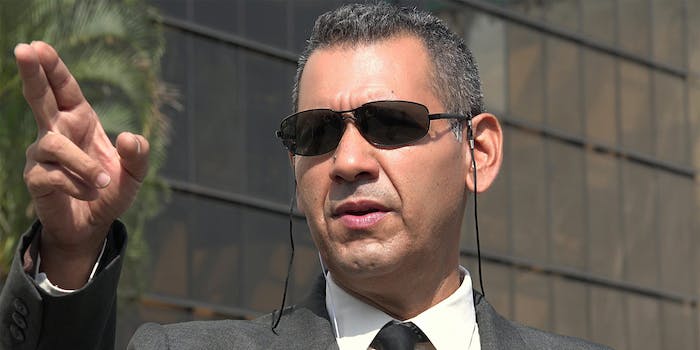 One of the most foundational principles of America is the right to petition the government for a redress of grievances. Unlike a number of nations, citizens here have the choice to complain to the government about its behavior without fear of punishment or reprisal.

Unless, apparently, you are at CIA headquarters demanding to speak with “Agent Penis.”

According to the Independent, Jennifer Hernandez went to the CIA’s headquarters in McLean, Virginia, in April and told security there she had a job interview.

Hernandez, 58, was turned down but went back twice over the next two days. On the third occasion, Hernandez insisted she be allowed to speak with “Agent Penis.”

She showed up in an Uber, so security escorted her to a bus stop. When she refused to board a bus, she was arrested and charged with an unspecified misdemeanor.

Some Bill of Rights we have, huh?