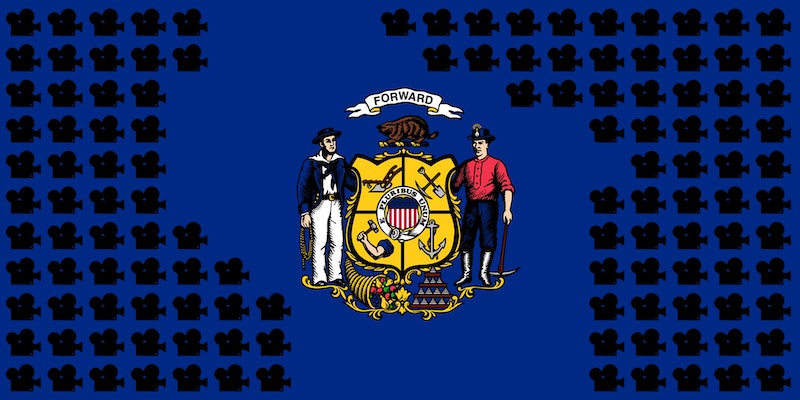 The act of vengefully publishing sexually explicit images without the permission of their subjects is now punishable by up to $10,000 in fines and as many as nine months in jail.

Now, it’s a race to see which state is next: more than a dozen other states are currently drafting their own versions, and a federal bill is in the works.