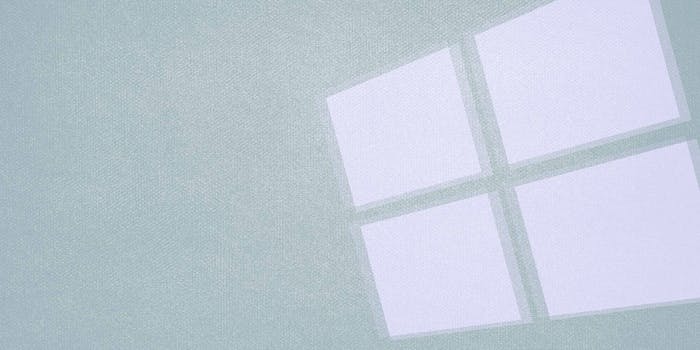 Windows 10 could be more secure.

Less than a day after the release of Windows 10, Microsoft’s newest operating system is on the receiving end of criticism for hiding file extensions from users, making it easier for hackers to fool their targets.

Double file extensions hide the real nature of a file by adding a fake extension before the true one.

For instance, a hacker may email a target a file named README.TXT.exe. While many computer users have learned to avoid .exe executables from unknown sources, Windows will hide the true file extension, making it that much tougher for you to figure out what’s in front of you.

Windows 10 isn’t the first version of Windows to hide file extensions, it’s been the default since at least Windows 95.

And for just as long, the policy has been the target of harsh criticism from security experts who say Microsoft is hiding critical information from its users.

Microsoft did not respond to a request for comment.