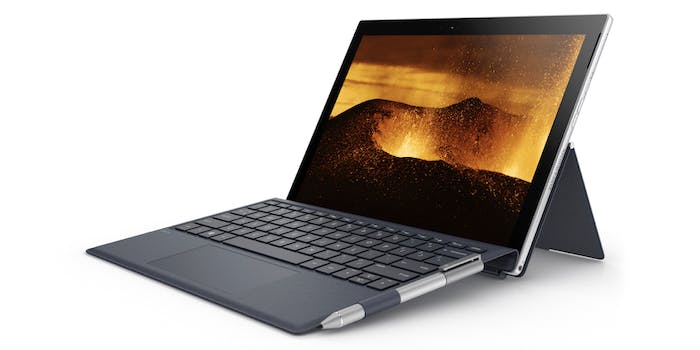 After revealing a suite of ARM-powered laptops last year, we’ve been wondering how these Windows 10 machines would differ from their traditional brethren. Now we know: Microsoft accidentally published the “limitations” of Windows 10 on ARM last week before removing the documentation over the weekend.

Microsoft debuted the first batch of ARM-based Windows 10 devices in early December. Built by Asus, HP, and Lenovo, these laptops run off of a Qualcomm Snapdragon 835 processor. The main benefit of the switch from an x86-based processor is battery life: These laptops are intended to achieve upwards of 20 hours of battery life. Other differences the processor switch-up would introduce were less apparent.

According to the documentation Microsoft published, there are six main issues owners of ARM-based Windows 10 laptops may run into.

So for the most part, your favorite apps and games should run just fine—there are just a few fringe scenarios where some users may run into issues. In time, many of those problems will be moot as developers update their apps to support both x86 and ARM.

However, the true test will be once we get some hands-on time with these devices to see how their performance fares in the real world.