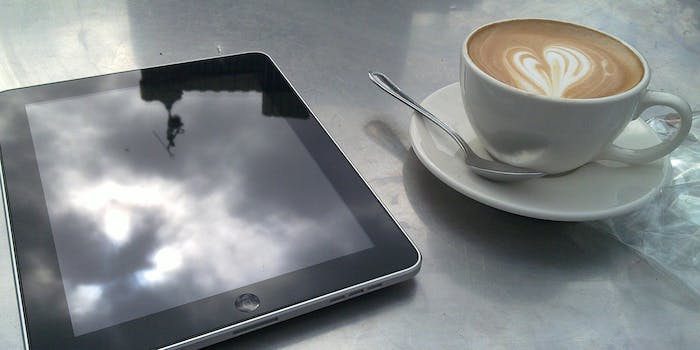 If this doesn’t teach us to read the terms and conditions before we agree to services, nothing will.

Six people in London agreed to a “Herod Clause”—that is, to give up their firstborn child in return for the use of a Wi-Fi hotspot—because they didn’t bother to read the terms and conditions they quickly agreed to.

In an experiment conducted by security firm F-Secure in June, with the support of Europol, Wi-Fi hotspots were set up in some of the busiest areas in London for a security test.

F-Secure added a kicker to one of the hotspots—people could use the free Wi-Fi if they agreed to “render up their eldest child for the duration of eternity.” Few people read it.

Of course, no one had to surrender their progeny. “Our legal advisor Mark Deem points out that—while terms and conditions are legally binding—it is contrary to public policy to sell children in return for free services, so the clause would not be enforceable in a court of law,” said F-Secure.

F-Secure conducted the experiment to show the dangers of using unsecured public Wi-Fi hotspots, but inadvertently pointed out that no one reads terms and conditions. You don’t have to read the entire document, but at least check and see if you can keep your kids. That is the least you can do.