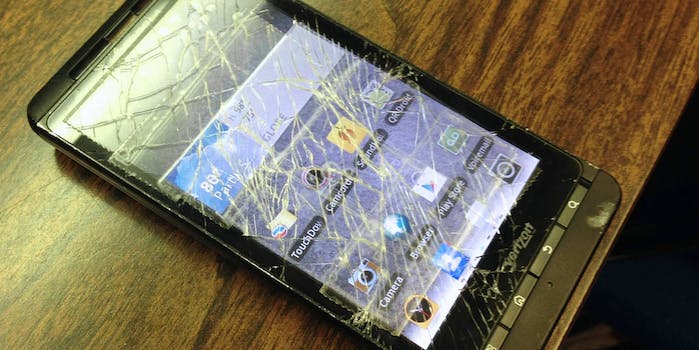 There's no denying it.

You have a smartphone because you have to. It’s almost impossible to live in today’s world without having instant access to your email, social networks, camera, music, and everything else that a smartphone provides. Unfortunately for you, your smartphone sucks.

Sure, you might think you like your smartphone, but I promise you that in reality it absolutely sucks. It’s just the worst. Regardless of whether you have an Android, iOS, or–heaven forbid–Windows smartphone, you’re carrying around an electronic turd in your pocket, purse, or bag. Why? Boy, am I glad you asked.

1) It’s too expensive. It’s literally a computer in your pocket, but it really shouldn’t cost more than a Starbucks latte. 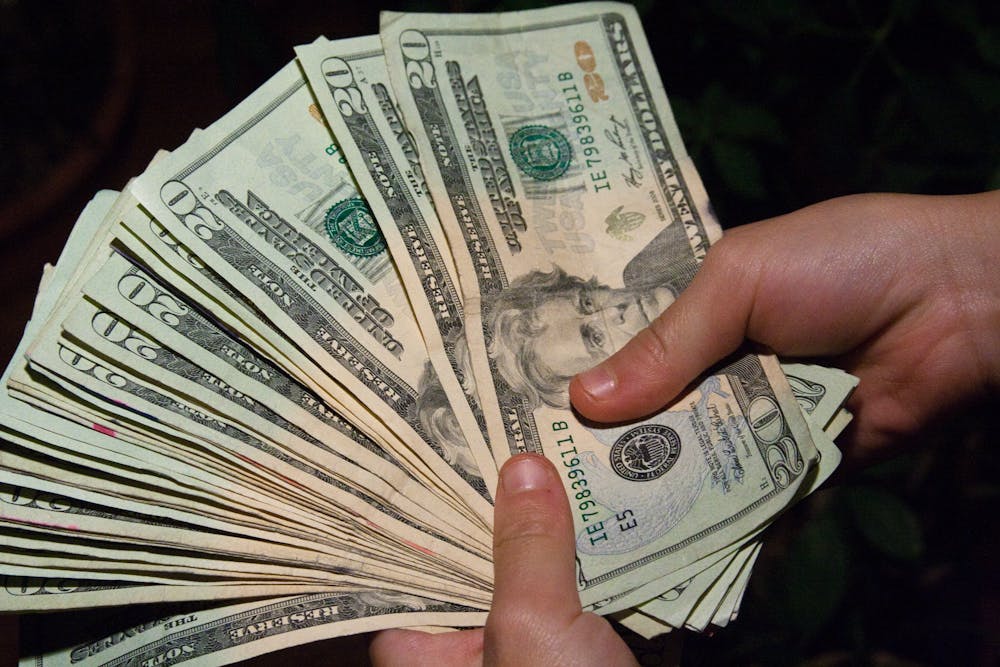 2) Crappy battery life. It doesn’t matter how your phone’s battery life compares to those of other phones; it’s never enough for you. You demand month-long battery life, no exceptions. Your smartphone lasts, what, a couple days? What a total pile of shit. 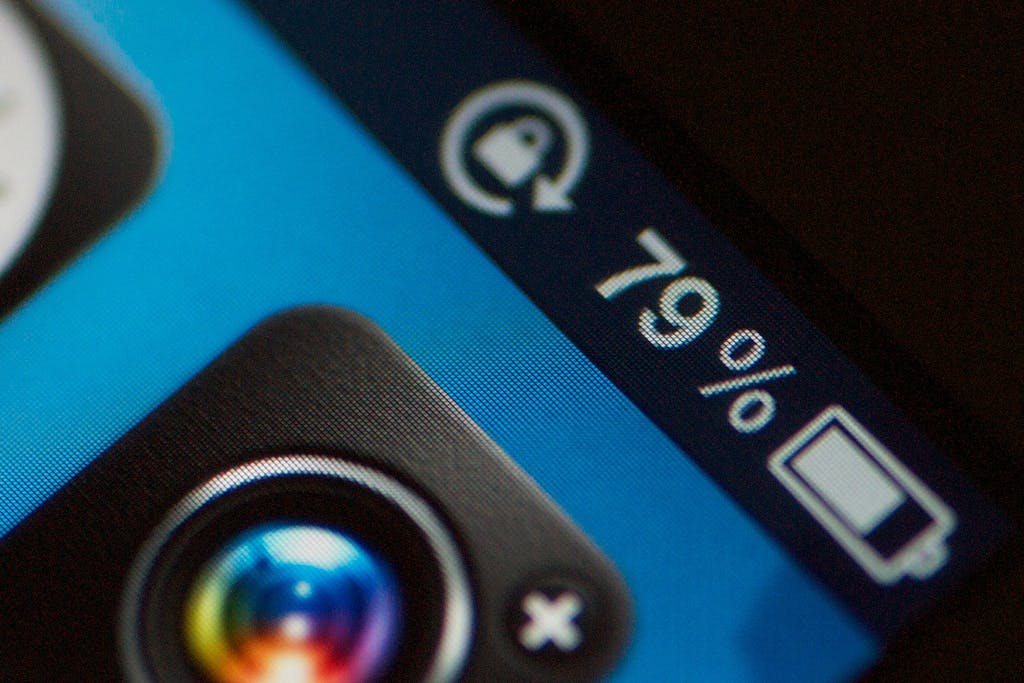 79%? That’s enough for about three more songs. Maybe two and a half.

3) It’s not big enough. Unless you can mount your smartphone on a wall and use it as an HDTV, it’s too damn small. 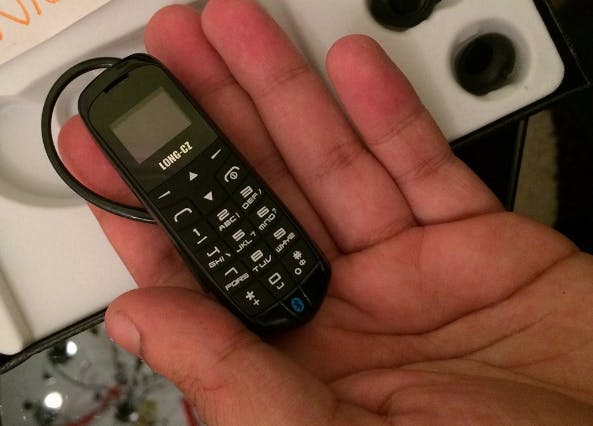 Don’t drop it or you’ll probably never find it again.

4) It’s too big. Sure, you wanted a huge screen, but now your phone can’t even fit in your pocket. What the hell are you supposed to do now? Carry it in your hand? What is this, the Middle Ages? 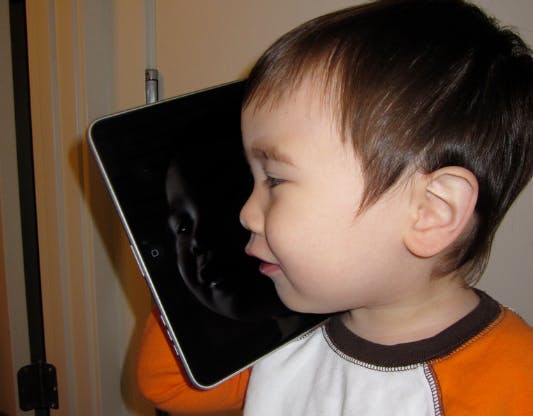 5) It’s not fast enough. You had to wait literally three seconds for Spotify to launch. It’s 2016. C’mon.

They’re all too slow.

6) It’s not even that smart. Autocorrect ruins your conversations, Siri misunderstands you, and you have to tap a special icon just to make YouTube videos go fullscreen. Doesn’t sound very smart to me. 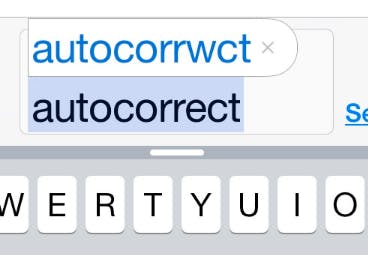 You know what? I don’t even care anymore.

Photo via Ashley Steel/Flickr (CC BY 2.0)

7) It’s too old. If you bought your phone more than a week ago, a new one is probably already out, and now you’re the loser with the old phone. Wow. I can’t even be friends with you anymore. 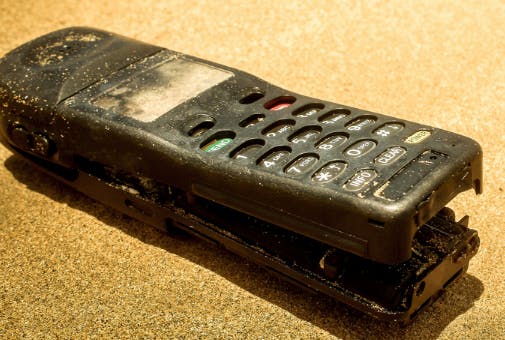 Believe it or not, this is last year’s iPhone.

Photo via Andrew Brown/Flickr (CC BY 2.0)

8) Too many damn letters and numbers. iPhone 6s, Galaxy S7, Microsoft Lumia 950 XL…They all cost hundreds upon hundreds of dollars, but the companies can’t come up with unique names for them, so they just pile a bunch of bullshit on the end.

“What phone do you have?”

9) There’s too much crap on it. You downloaded every recommended app and now you have 17 screens full of icons that you never use. Now your phone is the equivalent of a Web browser with 50 different toolbars installed. That’s not your fault, I promise. I don’t know whose fault it is, but it’s not yours.

Screengrab via blakespot/Flickr (CC BY 2.0)

10) You can’t read the screen outside. Nice shiny ultra-HD display…it would be a shame if the sun shined on it. 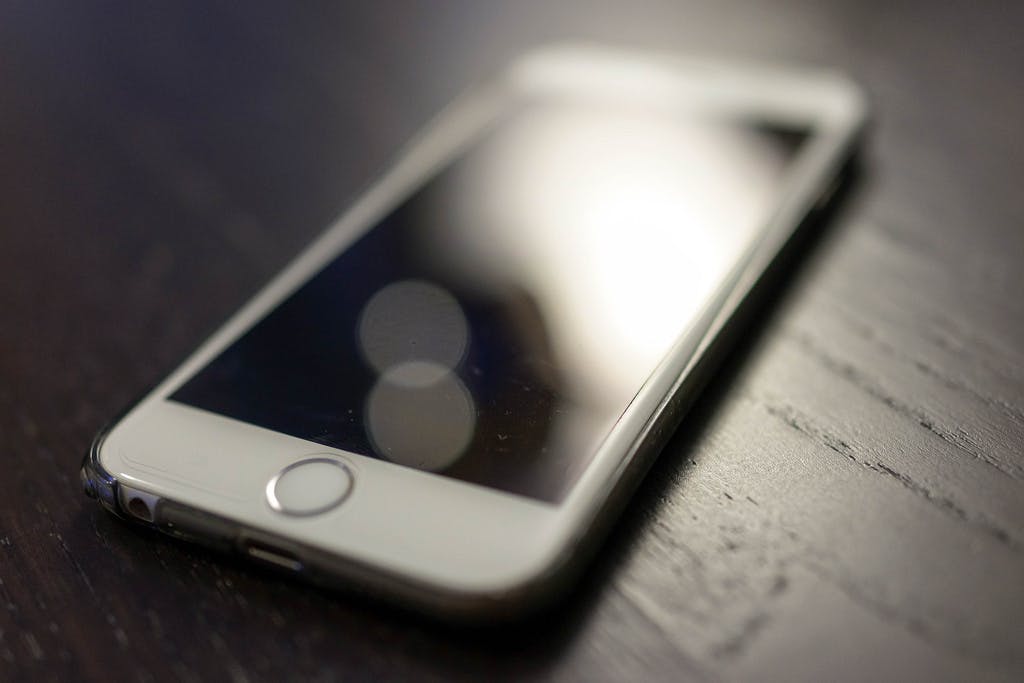 11) It breaks way too easily. Basically everything that isn’t a soft cotton cloth will break your smartphone. You’d better put a gigantic case and screen protector on it; that’ll keep your phone alive while also ruining how it looks.

This is exactly what your smartphone deserves.