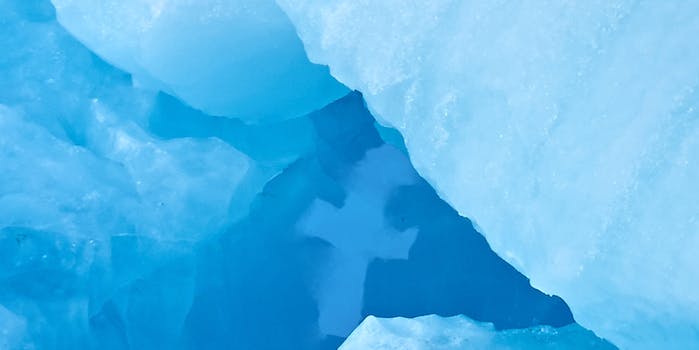 Here’s a way to discover who unfriended you on Facebook

Do you really think you can handle it?

Facebook is the ultimate tool for keeping tabs on your favorite people, be they loved ones, celebrities, or those exes with whom you’re still sort of friends. But the more people in your friends list, the harder it becomes to manage that list. Thankfully, a Google Chrome extension appropriately called Who Deleted Me has the answer.

The extension, which is also available for Firefox users, is pretty self-explanatory: It tells you which of your Facebook friends recently decided to quietly sever ties with you.

After you install the browser extension—or the mobile app for iOS or Android—Who Deleted Me creates a tally of your Facebook friend count and detects anyone who may have clicked the “Unfriend” button. It also tells you which of your friends has deactivated their Facebook accounts.

Unfortunately, the extension does not detect friend deletions that may have happened in the past—only those moving forward.

The app is already surging in popularity, so much so that a spokesperson for Who Deleted Me told BuzzFeed that the app has experienced intermittent outages. The company is currently working on a fix.

Some people might balk at the idea of discovering haters they never knew they had, and understandably so. It’s like asking to relive painful memories of being the only one not invited to a sleepover or elementary birthday party.

On the plus side, it should make you—and everyone else—a little more mindful of their Facebook etiquette.