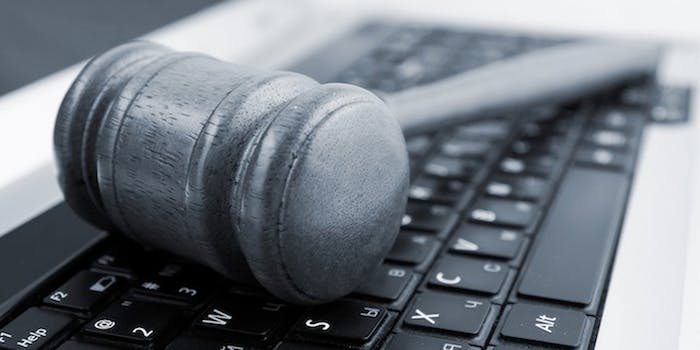 This might sound familiar to anyone in the U.K.

This might sound familiar to anyone in the U.K.

“We are asking for greater protection and responsibility from Internet Service providers and our country,” writes the author of the petition, who goes by the initials “M.G.”:

The petition is clearly inspired by British prime minister David Cameron, who announced his intentions to launch a similar plan—an “opt-in” measure for British Internet users—earlier this year. Expected to be widely implemented by late 2014, the plan requires that all new broadband accounts be automatically equipped with family-friendly filters. Access to pornography would only be available to those who had specifically requested it, or “opted in.”

Apparently, the folks on We the People agree with Cameron’s critics. The U.S. “opt-in” petition has received a paltry 4,330 signatures, a far cry from the 100,000 required for the petition to be sent to the White House for consideration.

Too bad, M.G. Guess you should go back to putting duct tape on your MacBook screen and penning angry letters to the FCC about Miley Cyrus.