How Facebook’s $19B WhatsApp acquisition stacks up in tech history

That's a lot of Instagrams.

Facebook just shelled out $19 billion for WhatsApp. You probably don’t need to be told that that’s a crazy amount of money.

Of course, you can’t judge the startup world’s finances to the real world’s; it’s all relative. But relatively be damned, because even taking that into consideration, this is still a mind-boggling amount of money.

So let’s get a little perspective on what WhatsApp’s $19 billion price tag really means. 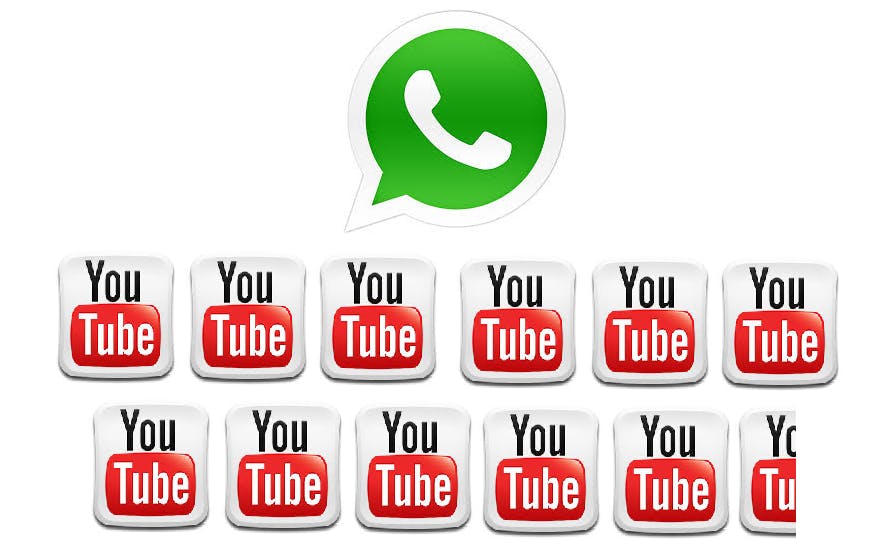 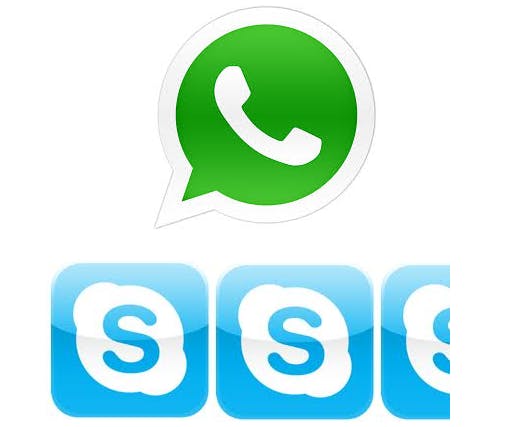 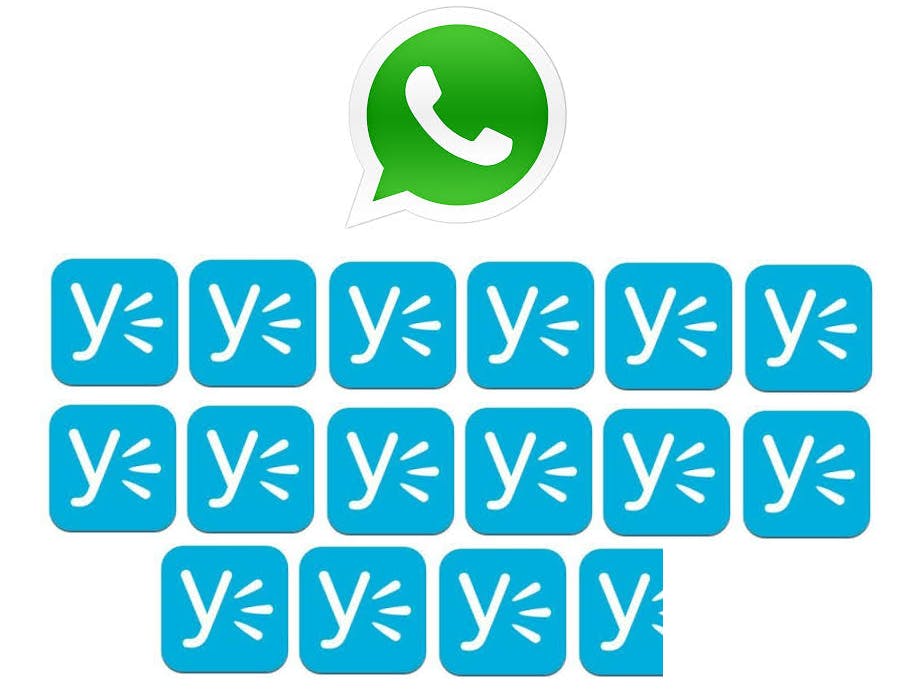 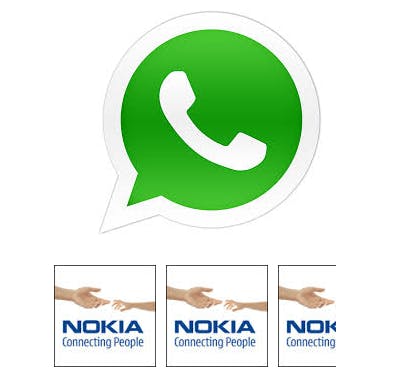