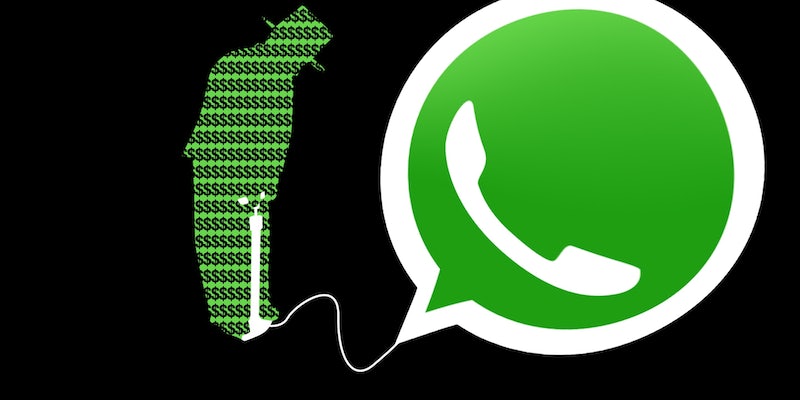 WhatsApp rolls out strong encryption for its massive user base

This is the biggest encryption deployment ever.

WhatsApp, the most popular messaging app in the world, now features strong encryption by default to protect the privacy of its users’ communications.

The security upgrade for WhatsApp, which has over 600 million users and processes billions of messages every day, marks the largest end-to-end encrypted messaging deployment in history. The project has been in the works for the last half year, beginning after Facebook bought the company for $19 billion.

WhatsApp partnered with Open Whisper Systems, the developers of TextSecure, to complete the upgrade. TextSecure, widely regarded as one of the best private messengers ever built, recently received a perfect security score from the Electronic Frontier Foundation.

You know how you get 600 million people to encrypt their communications end-to-end? Do it by default & don’t require any configuration. Boom

In a blog post, the Open Whisper Systems team said that the WhatsApp client would soon roll out support for group and media messages as well as key verification options.

WhatsApp’s decision to encrypt its users’ communication follows the headline-grabbing spat between Apple and FBI director James Comey after the American tech giant began to encrypt its users’ phones by default. Comey and fellow encryption critics now face a vast expansion of strong encryption—and it’s not over yet. Google and Yahoo have announced plans to offer strong end-to-end encryption for their email services.