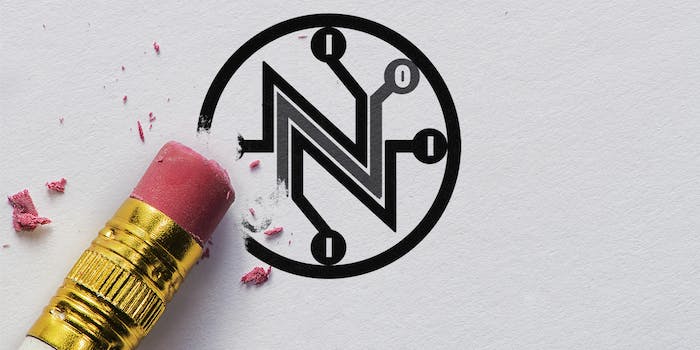 Now that the FCC has voted to repeal net neutrality, here's what will likely happen next.

The Federal Communications Commission’s move to roll back Obama-era net neutrality protections is expected to allow internet service providers room to experiment with different access packages for customers but also potentially gives them more control over what people see.

The FCC’s Republican majority and industry-aligned groups predict that lifting prohibitions on blocking, throttling and paid content prioritization will allow internet service providers to try out new services likely to be popular with consumers, such as offering certain content sources for free or selling lower-cost packages that grant access to narrower ranges of sites.

But online and consumer advocacy groups forecast a changing tide for free speech. They muse that if ISPs can restrict or prioritize access to content, then they effectively become gatekeepers to the internet.

The FCC’s party-line vote to approve Chairman Ajit Pai’s Restoring Internet Freedom order reclassifies the internet as a Title I information service under the Communications Act. Under this scheme, ISPs will no longer be obligated to abide by bright-line rules that prohibit speeding up, slowing down, or granting priority to online content based on corporate deals.

Providers will likely begin toying with different paid prioritization schemes, but it will be a slow transition so as not to provoke a backlash, said Michael Lazarus of Telecommunications Law Professionals PLLC.

“That will be an incremental thing, and it will be done to avoid public outcry,” he said.

The deregulation could ultimately lead to cheaper and more accessible internet packages that let consumers pay for only what they want to see. Whether that kind of scheme winds up winning popularity points remains to be seen.

“There’s a legitimate debate to be had there. Would you rather someone had no access to the internet at all or access to some of the internet?” Lazarus said.

The rule repeal may also give ISPs more ability to collect tolls from websites that create a high amount of traffic and put a strain on the network, said Trey Hanbury of Hogan Lovells.

“They may look to edge providers or content originators to help foot the bill for some of the network deployment costs,” he said.

Colorful graphics that made the rounds on social media in recent weeks have depicted what “tiered” service plans might look like in the absence of strong net neutrality protections. In one popular graphic, a service provider sells a $29.99 base internet package with $5 and $10 add-ons: one package for news site access, another for streaming site access, and so forth.

Real-life screenshots from Portuguese telecom provider Meo also circulated widely as an example of what a deregulated internet could look like. According to its website, Meo sells separate $5 packages for access to video and cloud, social media, music and messaging applications.

Although such a model may be technically allowed under the new regulatory scheme, Hanbury said scrutiny from American consumers likely will keep that model from overtaking the U.S.

“Anything is possible, but I do think that the consumer backlash would be substantial if you had to pay an extra five bucks to access Facebook,” he said. “The way ISPs make money is by offering a full array of services, not some abridged version of the internet.”

Such viral graphics do “oversimplify what the net neutrality debate is about,” said John Beahn of Skadden Arps Slate Meagher & Flom LLP. If anything, the market seems like it will move in the opposite direction and offer more services for free as part of service plan incentives, such as built-in access to Netflix or HBO, he said.

However, Travis LeBlanc, a former FCC Enforcement Bureau chief and now a partner at Boies Schiller Flexner LLP, said history is bound to repeat itself. Comcast has already gotten caught refusing to authenticate PlayStation game consoles when subscribers tried to log into HBO Go and other platforms, he said.

“That’s an example of a sort of world we could find ourselves in,” LeBlanc said.

Kelcee Griffis is a senior telecom reporter for Law360, a LexisNexis company. Find an unabridged version of this piece here.

Law360 is a one-stop source for breaking legal news and analysis, with up-to-the-minute coverage of litigation, policy developments, and corporate deals across dozens of practice areas and industries. Law360’s unique blend of cutting-edge technology, editorial expertise, and customizable tools delivers the intelligence Lawyers need to remain an expert in their field and get ahead of the curve.