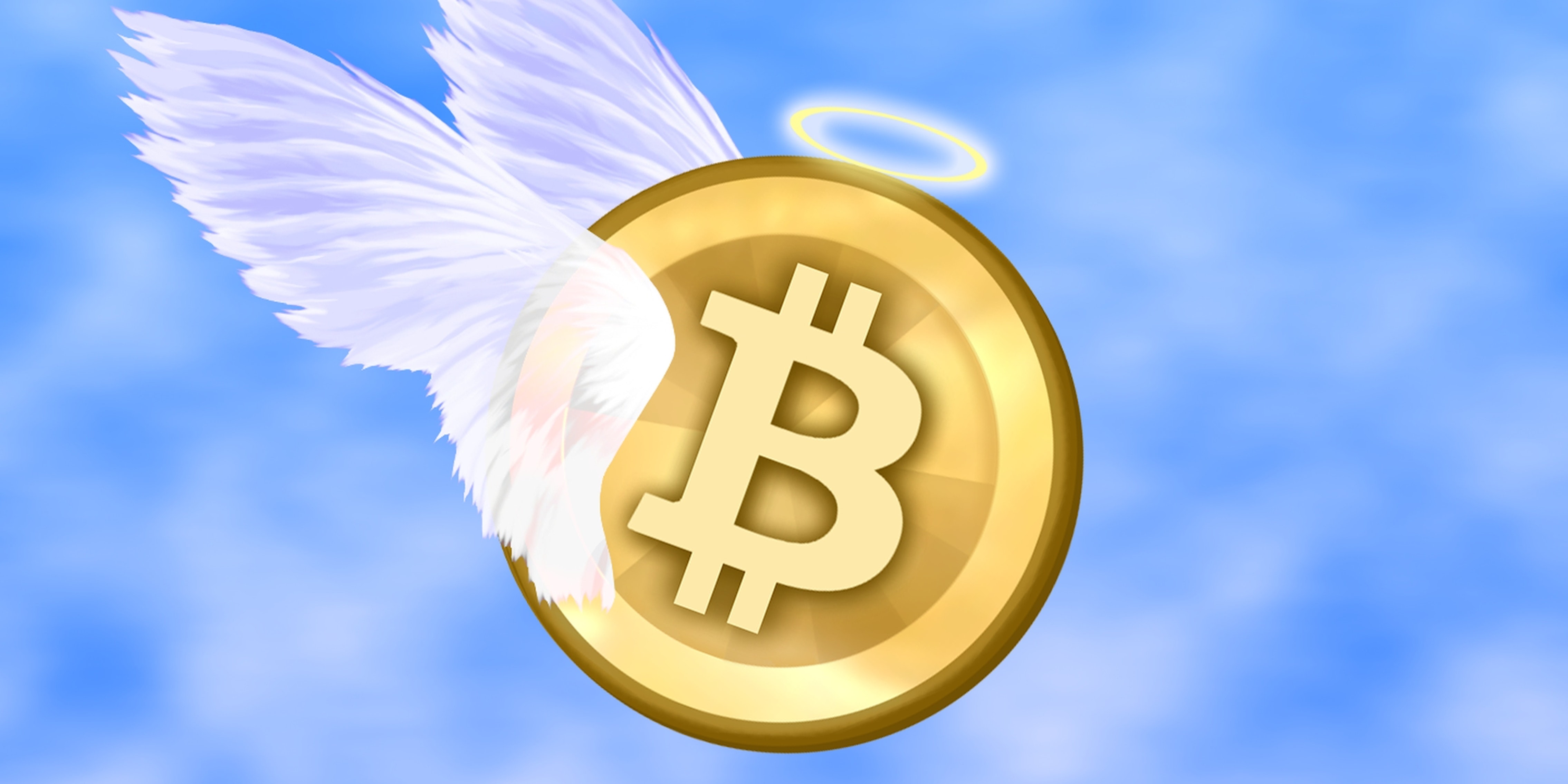 What happens to your bitcoins when you die?

The rise of Bitcoin is creating a need for digital estate planning.

So you’re one of those early adopter types, huh? You see Bitcoin as the wave of the future and you want to get in on the ground floor. You’ve already poured a substantial amount of traditional money into the system to amass as much of the new digital currency as possible.

And then you get hit by a bus.

Hey, it could happen. Life is short, ashes to ashes and all that. But in this unfortunate scenario, what would happen to all the money you invested in Bitcoin?

It’s one of those contingencies that’s just starting to crop up in people’s minds now that Bitcoin has managed to survive several years and gain some traction among speculators, said Jon Holmquist of Bitcoinstore.com. Options exist for securing one’s Bitcoin wallet post-mortem, but they haven’t become a prominent part of the Bitcoin universe.

“Obviously, Bitcoin is still only a couple years out of the running gate, still deeply in its infancy, these sorts of solutions, while possible, won’t probably be demanded by the market until a lot more people using Bitcoin are older,” Holmquist told The Daily Dot.

Online smart contracts and a Bitcoin key left in a safety deposit box are two of the simplest solutions that Holmquist could offer. But recently the folks over at Bitcoin news site The Genesis Block outlined several other solutions for securing the transfer of your Bitcoins after you pass to the great beyond.

Genesis Block’s Wayne Parker said this is the easiest way to share your Bitcoin with others, although it comes with the most risk. The primary advantage is that your entire wallet can be shared with a chosen beneficiary rather than a specific address. But to use this method, you’d have to have a lot of faith in your beneficiary. They would have access to the Bitcoin long before you actually kick the bucket, and their wallet copies would be just as vulnerable to security breaches as your original wallet.

If the third party signature is a company specializing in estate planning they can verify your death through official records, thus ensuring your beneficiary cannot access your Bitcoin unless you really are dead. Unlike the copied wallet thought, this transaction would be frozen to specific addresses and require that all parties keep track of their keys.

This is pretty much an expanded version of the M-of-N transaction, in which the third party is replaced by an oracle—a computer program that basically keeps tabs on you to see if you’re dead. One version of an oracle is the Dead Man’s Switch, which will send you emails on a regular interval asking you to verify your continued presence among the living. This transaction is easier to set up than an M-of-N with a human third party, but it does have drawbacks. In addition to having frozen sender/receiver addresses, there is the possibility that the transaction can be shut down permanently if the oracle ever loses contact with the beneficiary and has reason to suspect fraud.

If you don’t feel like messing around with third parties or oracle’s there is a retro solution to be sought. Lock Time Transactions basically work like a post-dated check, Parker writes. A transaction is scheduled one year into the future and you keep resetting the date another year into the future, every year, until you die. When you fail to reset the date following your death, the transaction will be permitted to go through. Again, this type of transaction is frozen to particular addresses and holds the risk of being permanently shut down if contact with the beneficiary is lost.

Similar to wallet sharing, a sharing scheme (also know as Shamir’s Secret Sharing), relies on trusting your beneficiaries. This is technically difficult, which is why it’s a popular estate planning solution among the cryptography community.  It involves splitting your wallet, and its key, into a multiple parts that must be brought together in order to approve a transaction.

“The individual can give out these pieces to people they trust (spouse, children, grandchildren, etc.) and upon the individual’s death, the pieces can be brought together to form the wallet,” Parker writes. “Once fully constructed, the wallet file can be used to transfer the Bitcoins from the original owner to the beneficiary.”

The main risk in this plan is human error. The Bitcoins can only pass on to the beneficiary if all the wallet pieces come together. If even one person loses theirs, not of them will be able to collect the Bitcoin.