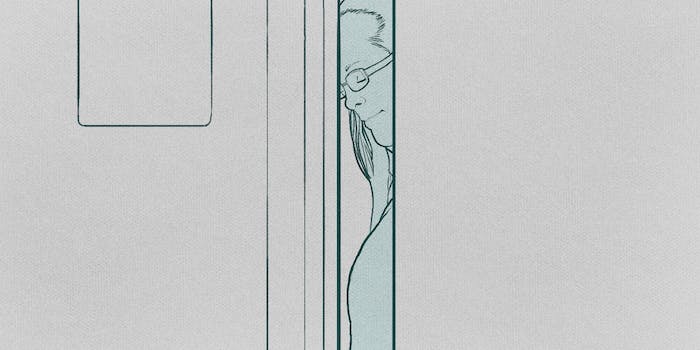 What a surprising turn of events.

The Westboro Baptist Church announced Friday that it would protest against Kentucky county clerk Kim Davis, who made headlines for denying same-sex marriage licenses after the Supreme Court affirmed marriage equality in June.

The Westboro Baptist Church is known for the bizarre targets it chooses to protest—soldiers’ funerals, Foo Fighters concerts—but now the organization has set its sights on Davis. What makes Davis stand out is that she and Westboro seem to be on the same side of an issue: both Davis and the Church oppose same-sex marriage.

So why is Westboro protesting Davis? According to the Church, gay marriage is all Davis’s fault. The Church is pointing to the fact that Davis has been divorced three times, which, according to its ultra-conservative doctrine, is inappropriate.

Over the weekend, Westboro has protested at several churches in Kentucky, claiming on Twitter that the churches taught Davis “to commit adultery.”

In a statement to Gawker, church member Steve Drain said that Davis follows a “lukewarm Christianity” that allows its followers to “belly on up to the smorgasbord and say which parts [of God’s word] they want to uphold and which parts they want to wink at.”

In addition to its weekend protests outside Kentucky churches, Westboro has claimed that its members will protest outside the Morehead, Kentucky, courthouse where Davis works on Monday.