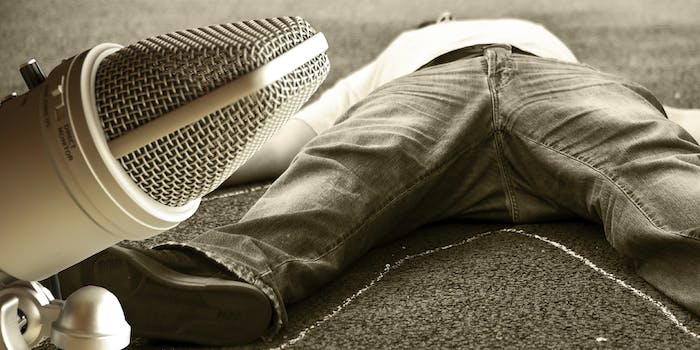 I’m gonna level with you here. Yes, we talk President Donald Trump‘s media meltdowns and the horrific sexual assault allegations against Harvey Weinstein. But somewhere toward the end of this episode, during the “Signs Were’s All Gonna Die” segment, I made a prediction—a bad prediction.

I said that the Washington Nationals would defeat the Chicago Cubs in game five of the NLDS—breaking Washington, D.C.’s ignominious streak of playoff losses—in a game that got underway right before we finished recording.

They… uh… did not win. In fact, they lost in the most excruciating fashion possible.

But hey, we’re all not gonna die, I guess (or we probably still will), but man… screw D.C. sports.