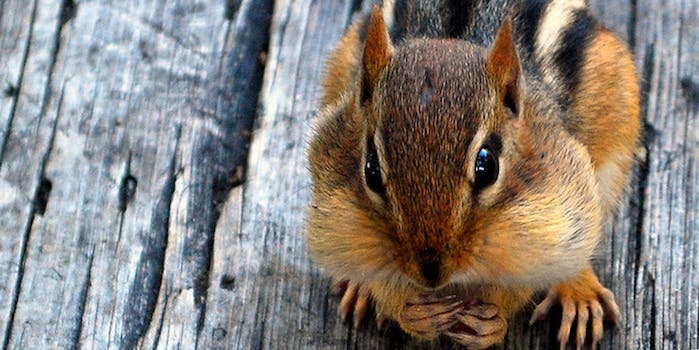 This app wants to help you with your chubby-cheek selfies

Because women have nothing better to do than artificially suck in their faces.

Hey, ladies: Do you have a fat face? Like store-acorns-in-your-cheeks-for-winter kind of fat? Susan Green and Robin J. Phillips feel your pain. And they want to help you shed some poundage from your face with their new iPhone app, SkineePix. 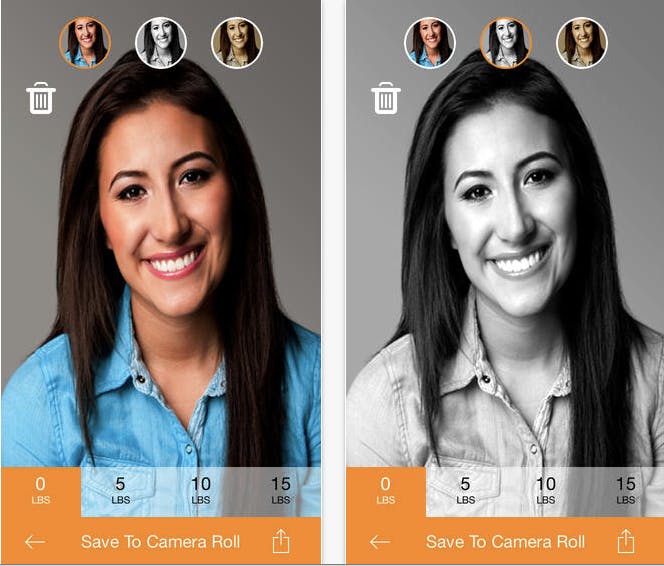 Launched by Green and Phillips’ startup Pretty Smart Women, SkinneePix is a tool designed not so much for pretty, smart women, but for women with body dysmorphic disorder. Basically, it lets you edit your own selfies so you can look anywhere between 5 to 15 pounds lighter (thankfully, the app doesn’t let you go higher than that, because Green says the camera only adds between 10 and 15 pounds; otherwise, you’d probably start looking like an Edvard Munch painting).

Although Green and Phillips say SkinneePix is intended to be a “fun” way for you and your friends to play with selfies, Green, a broadcast journalist (a field renowned for its progressive, non-restrictive female body image standards), says it can also be used as a motivational weight loss tool.

While this sounds an awful lot like an app version of thinspo (warning: trigger alert) to me, as a fatty-fat-fat face haver myself (literally every boyfriend I’ve ever had has commented on the “cuteness” of my “chipmunk cheeks,” because every woman wants their sex partner to see them as a member of the Rescue Rangers), I decided to try SkinneePix firsthand.

Based on description alone, I found SkinneePix offensive and lame, but maybe I’d actually find it empowering to have that much editorial control over my selfies. Maybe I’d find it instructive, as Green does. Or maybe I just wanted to see what I’d look like with some freaking cheekbones for a change. Maybe I’d look like Jewish Meryl Streep. I mean, who the hell knows.

I took my best duck-faced selfie and plugged it into the app. For the sake of journalism, I also took a kittelfie (kitty selfie) of my cat, Thundercat, who’s gained some weight since we switched her from dry food to wet food, in the hopes that it would inspire her to exercise some more self-control and stop being such a fat slob. 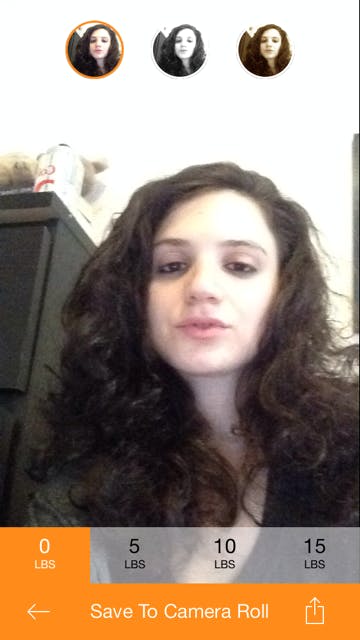 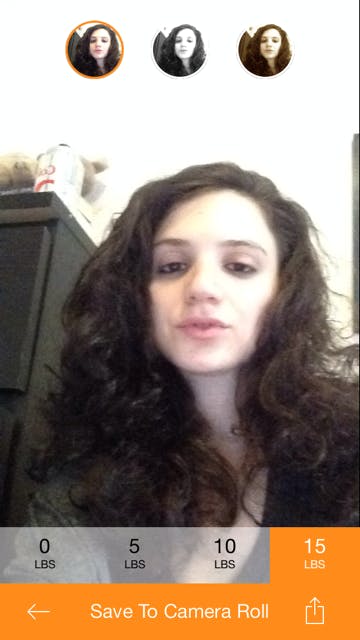 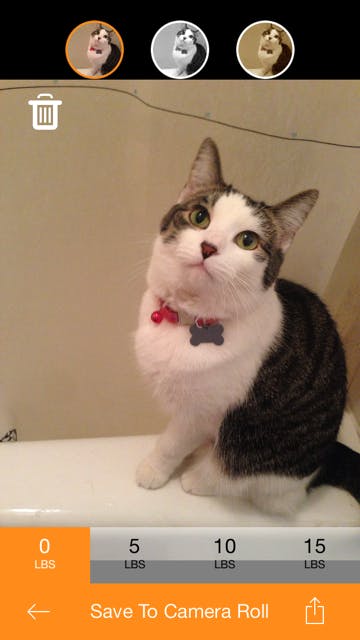 Unfortunately, the app kept crashing when I tried to whittle off more than 5 pounds from her face (perhaps this had something to do with the fact that she only weighs 8 or 9 pounds to begin with). As for me, with the exception of a few weird new lines in my chin, I barely saw a difference. So not only was SkinneePix lame and offensive, it was also ineffective. Oh, well, nice try, ladies. Maybe you’ll have better luck with a kittelfie version?