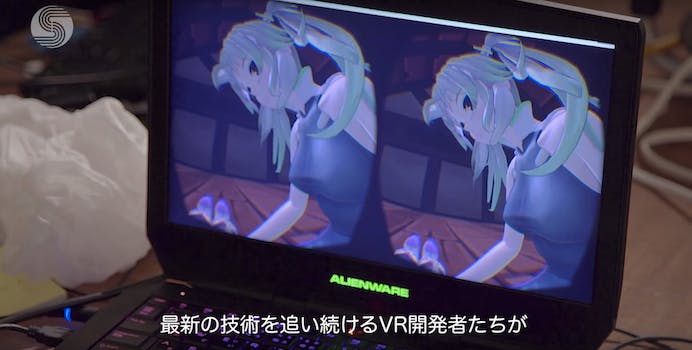 It was full to bursting.

In Japan, creators have taken tech-connected pleasure to new heights. And last month, an event showcasing new apps, hardware, and immersive tech specifically for pornography was shut down because too many people wanted to attend.

A blog post by Eizo Wu detailed the event at Tokyo’s Akihabara, along with photos documenting the apps and contraptions. It’s written in Japanese, but WildPhil1988 translated some of it in a post on VRTalk.com.

The event didn’t start until 2 PM, so I went there in high spirits an hour before then, but the city was already overflowing with people. There were so many that it was almost impossible to keep the situation under control. While waiting for my friends, I couldn’t help but think that if they couldn’t control the mass of people, a riot or something similar could happen. The 20 lucky guys closest to the building were let in by the staff. I’m sure there was a line inside the building that rivaled the one outside.

As Kotaku reported, tickets to the event called Adult VR Festa cost about $27, and photo ID was required to enter, as the event was limited to people ages 18 and older.

Understandably so, considering the tech creators were reportedly showing off, including a machine for hand jobs. 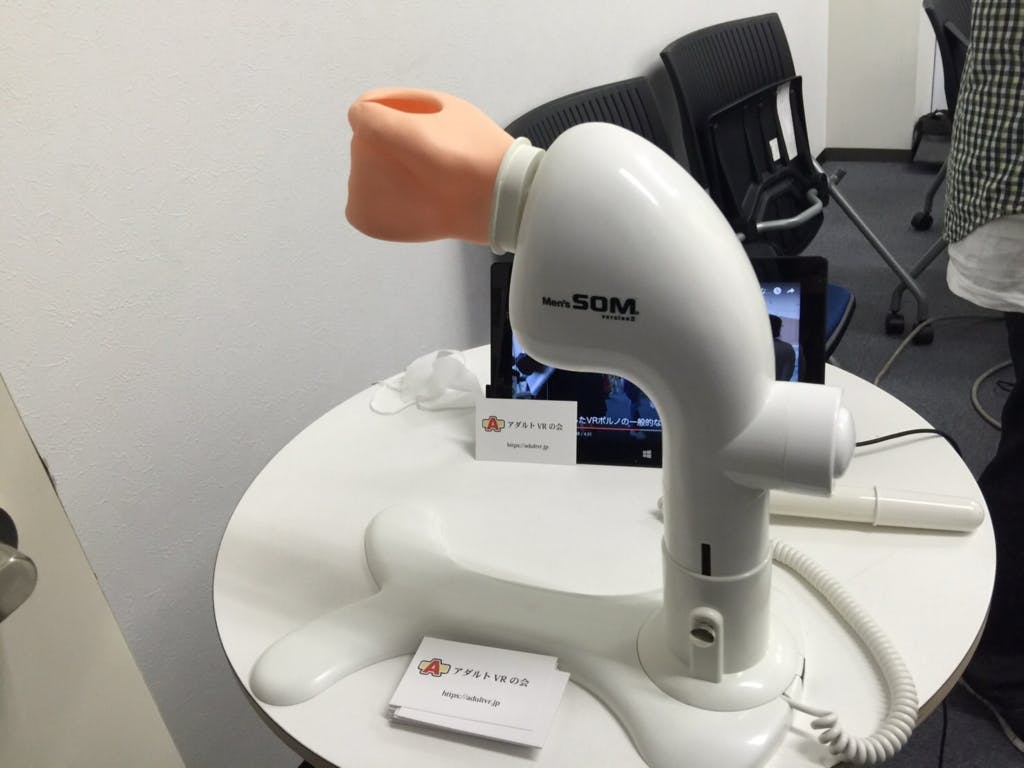 VR hasn’t quite achieved widespread adoption, and as my colleague Mike Wehner notes, it’s just not comfortable yet.

A video published in January highlights some of the apps and services Japanese developers are building that range from sex dolls to virtual girlfriends, to robotic instruments for pleasure. For most developers, creating these technologies is something of a hobby, and they host meet ups periodically to compare notes and work on projects together.

Though June’s event was canceled due to popularity, it appears Adult VR Festa is hosting another event in August. Details aren’t available yet, but coordinators are trying to ensure overcrowding isn’t an issue.