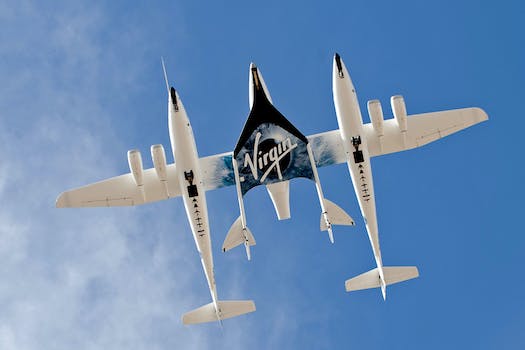 As revealed in a filing with the SEC, Virgin America plans to become a publicly traded company. The timing of the news come in the wake of a tragic setback for the airline’s multibillion dollar parent company, the Virgin Group. The company’s plans to go public have been in the works for some time, though its SEC filing appeared on Monday morning.

Virgin America is the lower altitude sibling of Virgin Galactic, both part of the Virgin Group, a massive technology and media conglomerate founded by billionaire-turned-tech icon Richard Branson. On Friday, Branson’s futuristic venture into private commercial spaceflight experienced a tragic setback when one of its spacecrafts broke up in flight, killing one of the two pilots on board.

As the SEC document shows, Virgin America intends to raise $368 million, offering 13.3 million shares priced between $21 and $24. The company plans to join the NASDAQ under the symbol “VA.”

The National Transportation Safety Board is investigating the destruction of Virgin Galactic’s ambitious SpaceShipTwo spaceplane, which may have activated its descent system prematurely over California’s Mojave desert. The NTSB is tasked with investigating all U.S. aviation accidents.

While both Virgin America and Virgin Galactic leverage Branson’s futurist zeal and deep pockets for their cutting edge technology, the commercial airline and the commercial spaceline operate separately. The future of Virgin Galactic’s dreams of private spaceflight remain unclear, though Branson did issue a statement on his blog suggesting that the project won’t “push on blindly” in light of the tragedy.

“In testing the boundaries of human capabilities and technologies, we are standing on the shoulders of giants,” Branson said. “Yesterday, we fell short.”