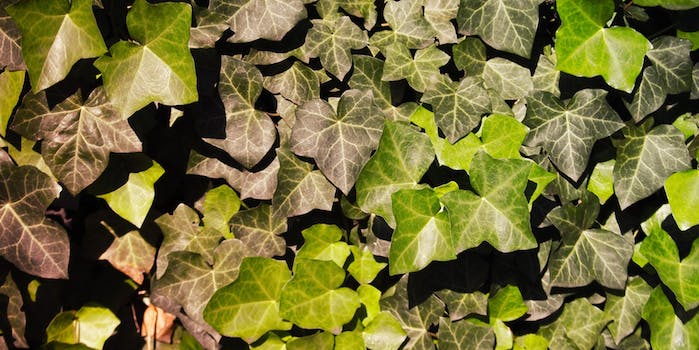 Vine is taking on chat apps with video messaging update

For when an emoji just won't cut it.

The next big thing for video-snippet service Vine is a private messaging feature that marks a foray into territory dominated by Snapchat and WhatsApp—visual texting, you could say. Or maybe a Twitterfied version of Skype. Or just an excuse to avoid stringing a sentence together! 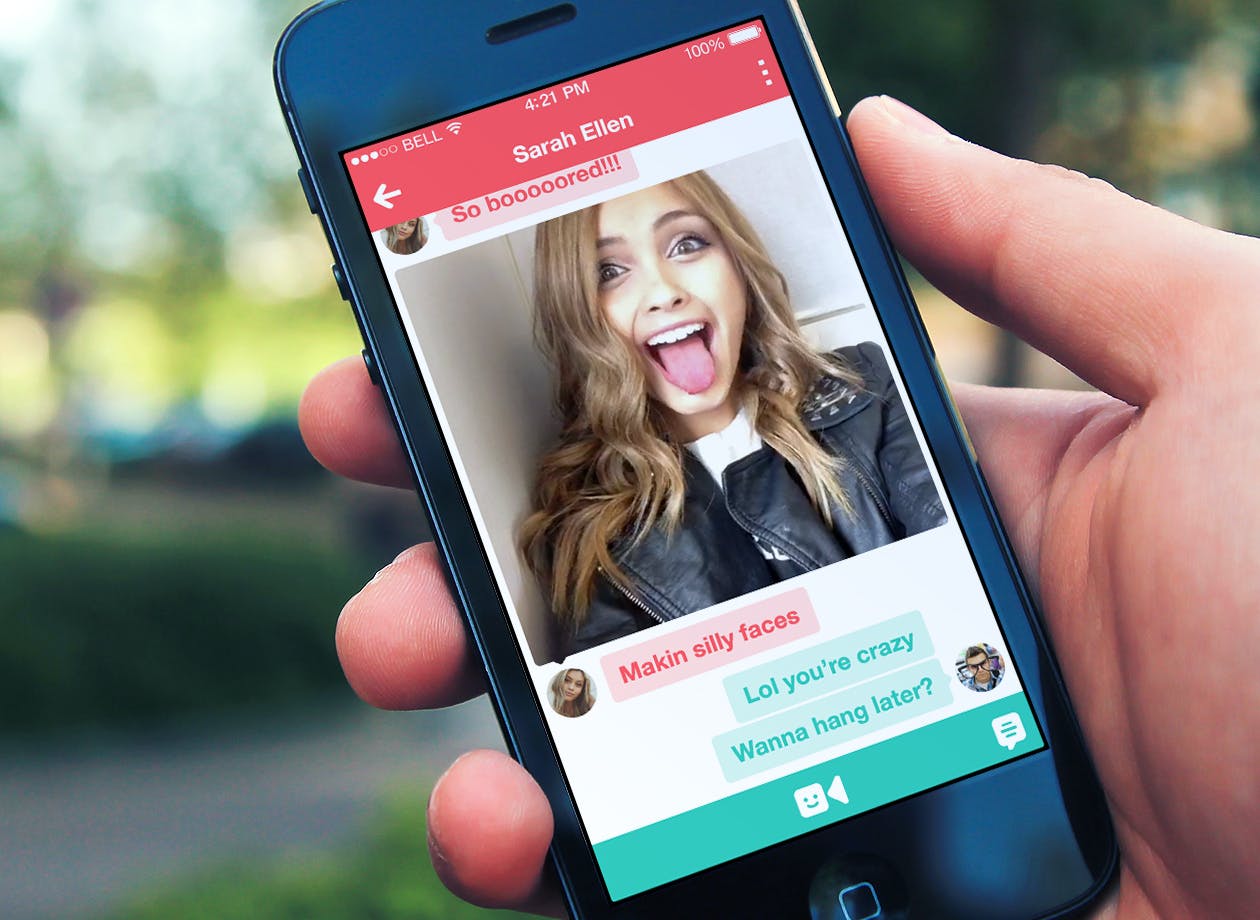 
The Twitter app promised us “an entirely new way to communicate with friends,” and once we fought through a few glitches, we found that to be more or less true, minus the whole “entirely new” thing. (You can’t tell from this screenshot, but my sunglasses fell into place perfectly.) 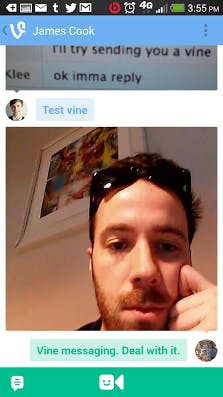 Really, the largest impact here is likely the introduction of a new initialism: “VM” (for “Vine message”) will join the ranks of “RT,” “MT,” “TL,” and “DM,” assuming people start thinking of Vine as more than an outlet for perpetually looped college-bro pranks and porn-star preening.

We know there’s at least one guy excited about this update, however.

Photo by Robert Judge/Flickr (CC BY 2.0)