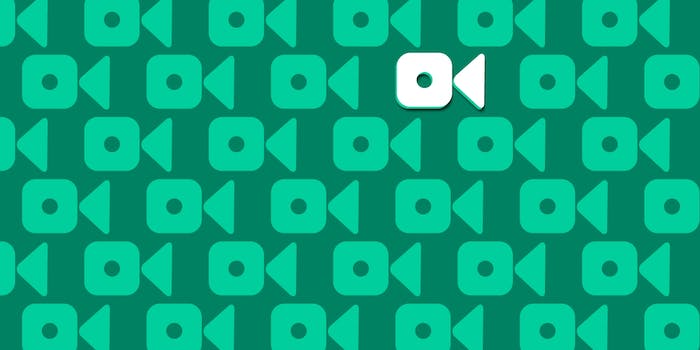 Vine stars, get ready to up your game. The Twitter-owned video service announced on Thursday that it would be boosting video quality to let people upload six-second videos in glorious-ish 720p HD.

Previously, users could only upload in 480p standard definition, which explains the jagged edges and blurry details to which Vine users are accustomed. While Vine’s mediocre video quality doesn’t appear to have affected the platform’s meteoric rise, the addition of HD video support is likely to attract more serious videographers, extreme sport types, and brands that just couldn’t quite stand Vine’s formerly low-res ecosystem.

We have no idea what strange, newly HD six-second oddities await us, but we’re sure the community in this already very restrictive ecosystem won’t fail to delight us.