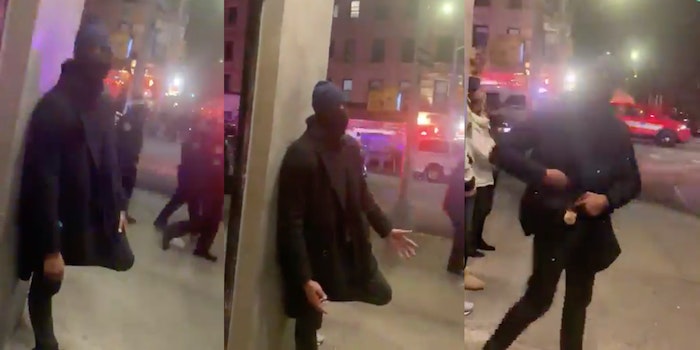 'This is who breaks the windows!'

A recent video shows a cop dressed as a member of “antifa” exposing himself after being called out.