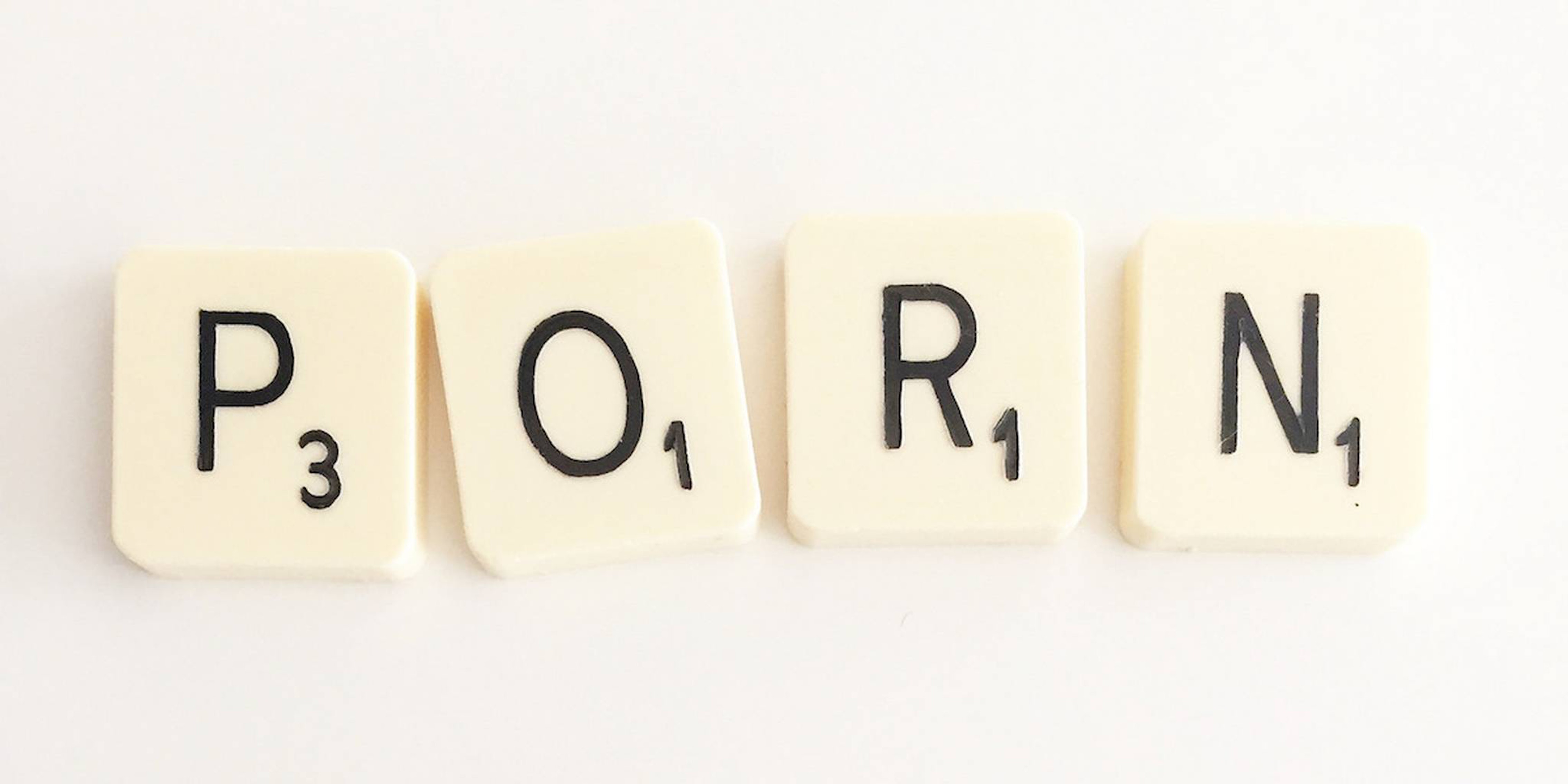 “What I am saying is we have taken steps to protect people from tobacco, but we haven’t done that for pornography,” Weiler told NBC News.

There is, however, no academic or scientific consensus to support Weiler’s claims.

Hawkins was apparently citing research conducted two years ago by German researchers, later published by the journal JAMA Psychiatry, that showed “gray matter volume of the right caudate of the striatum is smaller with higher pornography use.”

Dysfunction in the striatum, which is a component of the brain’s reward system, has been tied to “inappropriate behavioral choices, such as drug seeking, regardless of the potential negative outcome,” the authors noted.

The study, however, was not conclusive in its findings.

“Unfortunately,” Kühn said, “we cannot answer this question based on the results of the present study.”