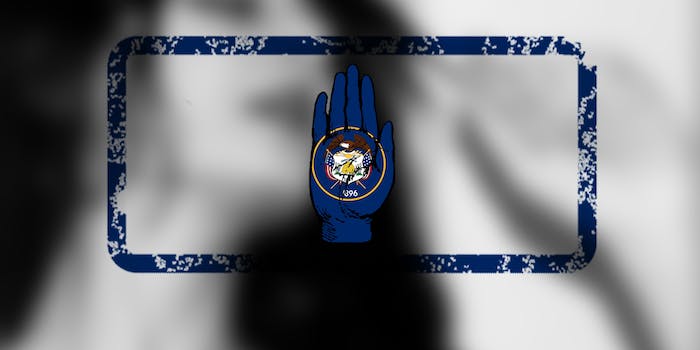 It becomes at least the sixth state to have some sort of legislation on the books.

“The harm [those webmasters] in fact cause victims is no less serious than the vengeful ex-partner,” Franks said.

“This requirement gives people a free pass to ruin lives using sexually explicit images so long as they can plausibly argue they had some other motive other than harassment or causing distress.”