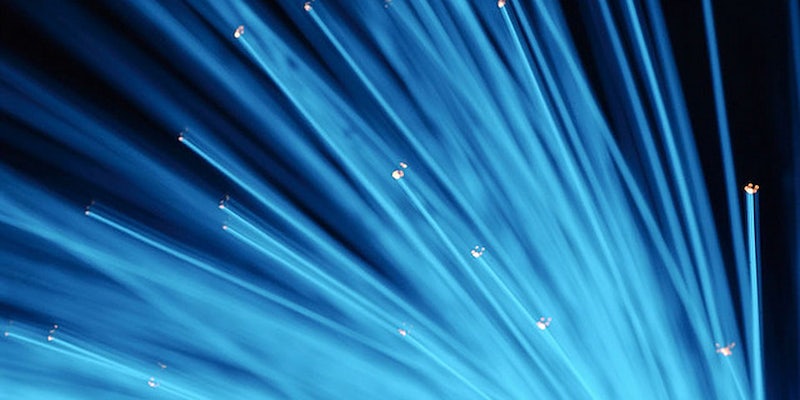 The U.S. doesn’t even crack the top 10 in cheap, fast broadband service

It’s no secret to anyone accessing this article at less than 10 megabits per second: Obtaining high speed Internet access at a decent value in the United States can be a challenge.

New findings, reported today in the New York Times, show us just how bad the situation has become in many parts of America—including large, metropolitan areas—as other countries manage to outperform the United States in both speed and value.

In terms of providing a service “as basic a utility as water and electricity,” the United States ranks 35th out of 148 nations, according to the World Economic Forum. Other studies place America higher using different metrics, but even the most charitable of them ranks the U.S. at 14th.

The Times uses San Antonio as an example. The seventh largest city in the United States, with a population of 1.4 million people, is dramatically outpaced by Riga, capital city of the former Soviet republic Latvia.

“Riga’s average Internet speed is at least two-and-a-half times that of San Antonio’s,” the Time’s writes, while noting that the price San Antonio residents pay is, on average, four times as much.

Though the tale of these two cities helps illustrate the stark contrast, this information is hardly new to anyone who’s looked at the rates of broadband access and adoption globally in recent years.

Though high speed Internet access can seem ubiquitous for many, the fact of the matter is that, as of last year, 119 million Americans – about 40 percent of the entire population – were not online, according to the Federal Communications Commission. Some of these people may freely choose not to be online, but for many, it’s a question of access.

A unique challenge America faces is scattered population distribution. Millions of Americans are spread out over a vast continent and sometimes getting the physical infrastructure in place at all is a challenge. That’s why 19 million Americans are unable to get broadband access even if they can afford it.

But for many, the barriers to access are financial, not physical. Americans, on average, will pay about $528 a year for standalone broadband access. In terms of value, according to the FCC, that ranks America 21st in the world.

It’s not just about being able to get online to play games or connect on social media. Experts and policymakers agree that the Internet is a critical economic resource, one that has added $34 billion a year to the economy on average during the past 11 years. It’s why the Obama administration has pledged to get high speed access to 99 percent of the country within the next four-and-a-half years.

But with this increase in economic productivity failing to correlate with wages, getting true access to broadband can be more of a hurdle than an advantage.

In a recently released report entitled “Four Years of Broadband Growth,” the Obama administration touts 91 percent rate of high speed access, but this does not take into account Americans ability to afford it. The fact that the infrastructure exists in San Antonio hasn’t kept many economically disadvantaged school students there from having to gather outside public libraries to access free wifi after hours.

“To create jobs and grow wages at home, and to compete in the global information economy, the delivery of fast, affordable and reliable broadband service to all corners of the United States must be a national imperative,” the White House’s report states.