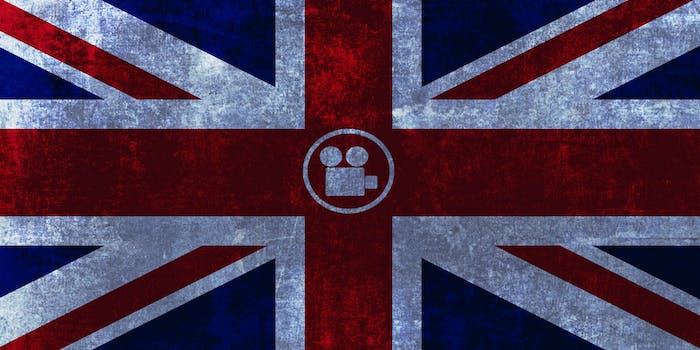 Now, the U.K. government has indicated that it will seek to change the law to make distributing explicit images without a person’s consent illegal. Last week, Justice Minister Chris Grayling said: “The government is very open to having a serious discussion about this with a view to taking appropriate action in the autumn if we can identify the best way of doing so.”

Currently the U.K.’s Malicious Communications Act only prohibits videos and pictures taken when the victim didn’t consent at the time. People who allowed their partner to make sex tapes or intimate photos currently have to make claims in the civil courts, as singer and X Factor judge Tulisa Contostavlos brought against her ex-boyfriend, DJ Ultra, for posting a sex tape online, on breach-of-privacy charges.

She won, although nothing happened to the predator.