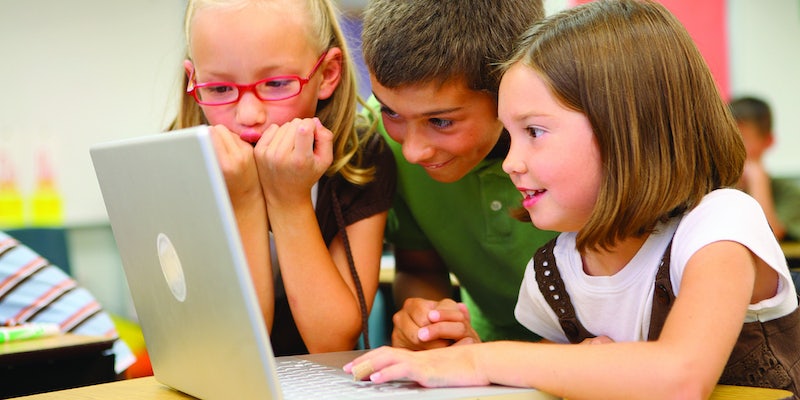 It's doubtful that the new law would actually work.

British Internet users would be forced to prove their age before accessing a range of “adult” content including pornography and gun sellers under new legislation being considered by the Department for Culture, Media and Sport (DCMS).

Similar rules are already in place for online gambling, using credit cards to verify gamblers’ ages (they can only be issued to people over 18). Both measures were proposed under the auspices of protecting children. A DCMS spokesperson told the Independent, “We take the issue of child safety very seriously and have set out a series of robust measures, including family friendly filters, to help keep children safe online. We are always looking at ways to build on these measures to make children even safer.”

However, doubts about the efficacy of such a scheme are already surfacing.

Any attempt to regulate adult websites not based in the U.K. would necessarily entail large-scale blocking and censorship, and would be sure to cause an uproar.

The new verification requirement, if passed, would likely also damage the British adult industry. Unlike gambling, where registration is almost always required anyway in order to play, the majority of the most popular pornographic websites are free-to-use, make money from advertising, and do not require users to sign up or provide any personal details.

Given the nature of the content, a requirement that Britons provide their bank details to access pornographic material would almost certain lead them away from British sites and toward anonymous, overseas services.