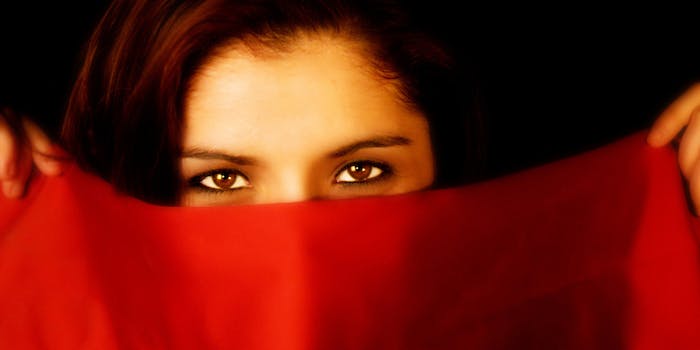 Turns out people don't like censorship—who could have guessed?

The U.K. government’s attempt to shield Internet users from illicit websites has proved to be a massive turn off.

The fourth biggest ISP in the U.K., TalkTalk, had considerably higher uptake. After introducing its parental safeguard in 2011, the company said 20 percent of customers were keeping it on, but this increased to 36 percent when the company started pre-ticking the box along with all the other ISPs, per the government mandate.

As critics warned beforehand, however, the filters ended up censoring way more than this supposedly illicit material.

The Open Rights Group, a nonprofit that promotes Internet freedom, found the new safeguard blocked 20 percent of all websites, including many educational resources. They even screened out a car dealership and a political blog.

Critics of the censorship program feared that many people wouldn’t opt out of these mandatory filters, since they would have to actively disable them. Sky explained the system for its customers:

“When customers install a new SkyHub router for the first time, regardless of whether they are a new or existing customer, are presented with a screen that invites them to choose whether to implement Sky’s Broadband Shield product, and if so, to choose the appropriate preconfigured age rating. To encourage take-up, the 13 age rating is pre-ticked.”