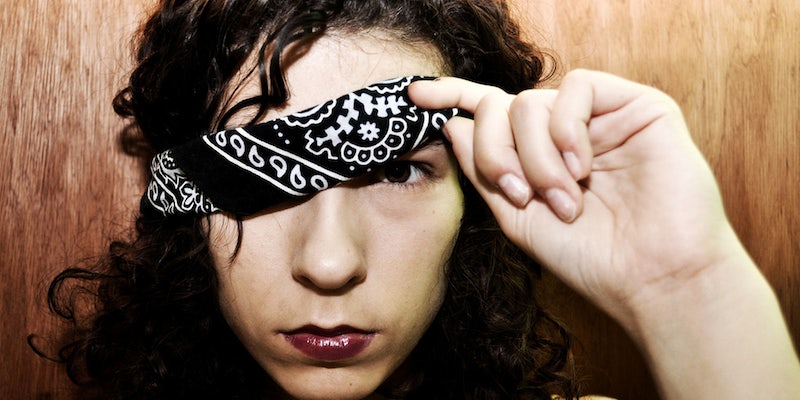 U.K. Internet service provider BT this week joined competitors Sky and TalkTalk in switching on a “family-friendly” filter meant to automatically block pornography and other “inappropriate” content, with Virgin expected to launch its version early next year. The trouble, at least for Prime Minister David Cameron and other politicians who pushed the move, is that some hardcore sites haven’t been weeded out—whereas many legitimate educational and support sites have.

But BishUK, a teen-focused guide to safe sex that dispels popular myths in a lighthearted tone, did run afoul of TalkTalk’s algorithm. Justin Hancock, who runs the forum, expressed disappointment that such vital information, already in short supply, would become even more inaccessible. “They might fix my site in the short-term but what about all the other sites that are out there for young people, not just sex education sites … who are TalkTalk to say what is allowed and isn’t?” he said, raising the specter of mass censorship.

For existing users of these Internet services, the filters are activated by default—you only have the choice to opt out after the fact. New customers will be able to indicate a preference when they first log on. Sky in particular was quick to point out the flexibility of their system: “We know that no one single technology currently provides all the answers,” a spokesman said. “That’s why we have a quick and easy way for misclassified sites to be unblocked. Any Sky home has the ability to fully customise their filters.”

That level of personal control is ultimately what solidifies an impression of this child safety plan—soon to be advertised by all four major companies in a $40 million campaign—as doomed. It’s not a stretch to imagine that Internet-savvy kids are more up-to-speed than their parents when it comes to using tools like this; how can we shield them from explicit images with a screen whose parameters they can set themselves? And if, at its most effective, it’s keeping youth in the dark about deeply important social topics, that’s all the more reason to ask for a better solution.