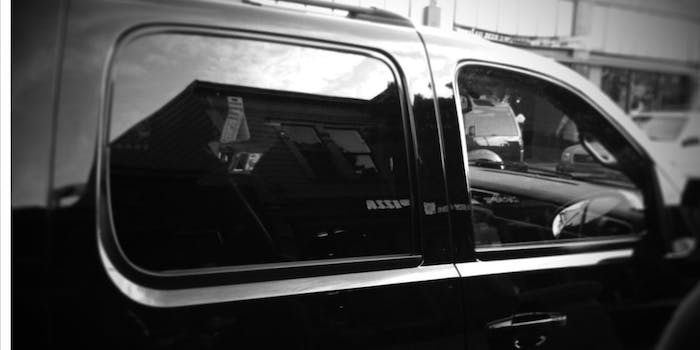 Car-service app Uber is starting to develop a reputation as the Scrooge McDuck of venture startups.

With its inflated pricing model and questionable business tactics, car-service app Uber is starting to develop a reputation as the Scrooge McDuck of venture startups.

But even Scrooge McDuck had some pretty gnarly ideas every once in a while, and Uber is no exception. As part of its Get Hyped for Halftime initiative, Uber will send a mini-marching band to wherever you are, as long as you type in the promo code at the designated time.

On Jan. 28 and 29, if you request “HALFTIME” in your Uber app between 11am and 5pm, the company will send six cheerleaders and six band members to wherever you are, no questions asked. They’ll only be available in Manhattan, south of 57th Street, so if you’re a high schooler planning to disrupt your class field trip to the Met with a marching band flash mob, you’re unfortunately outta luck.

Sure, Uber’s latest promo is a shameless PR stunt, just like the time they drove around Manhattan giving people kitties to snuggle, or the time they launched operations in Asia by giving away a bunch of free ice cream. One could conceivably make the argument that Uber’s Get Hyped for Halftime initiative is nothing but a little fancy footwork to distract users from the bad press it got after making life hell for rival service Gett.

But for now, let’s just assume that Uber wants to entertain us out of the goodness of their hearts, and hope that the band knows how to play “Happy,” ’cause that’d be pretty freaking awesome.