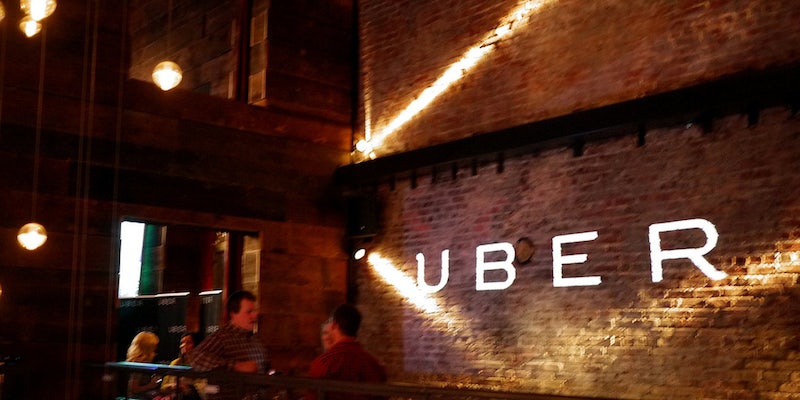 Lyft, however, agreed to settle, and will pay a fine of up to $500,000. District attorneys announced the suit at a press conference in San Francisco on Tuesday.

The district attorneys claim that Uber made false and misleading statements to consumers and engaged in illegal business practices. This includes background checks that San Francisco District Attorney George Gascon called “completely worthless,” because the company does not run fingerprint background checks.

According to Forbes reporter Ellen Huet, district attorneys reportedly want Uber to pay restitution for the $1 “safe rides fee” that the company charges to all passengers which attorneys said was a false charge. Uber introduced this fee in April. Attorneys are also accusing Uber of fraud for its $4 “airport fee toll.”

Lyft, on the other hand, will provide information to verify that the company runs comprehensive background checks. Lyft will also halt airport passenger pick up until it receives appropriate approvals.

Uber has faced increased scrutiny in recent weeks, as the company’s culture and aggressive tactics have rankled city officials as well as consumers. Uber raised $1.2 billion in funding earlier this month, and is now worth $40 billion, which puts it under an even brighter spotlight compared to its rideshare compatriots.

According to one reporter, district attorneys at Tuesday’s press conference were being much more difficult on Uber than Lyft regarding unsafe screening practices.

The suit was not entirely unexpected—in September, San Francisco and Los Angeles district attorneys sent letters to Uber, Lyft, and Sidecar threatening them with legal action if they didn’t implement major changes to better protect consumers.