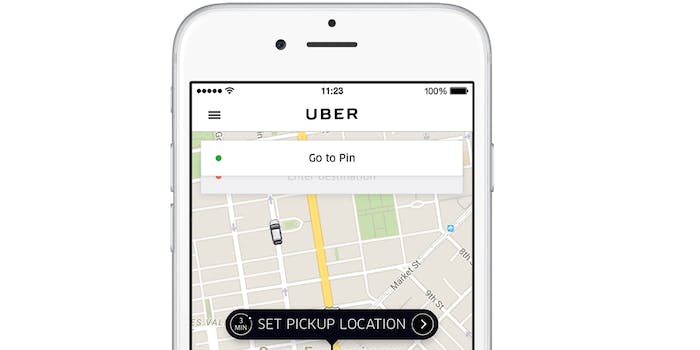 Uber will pay $3 million in settlement to New York drivers

More than 2,400 Uber drivers participated in the class-action suit.

Uber has agreed to shell out up to $3 million in the preliminary settlement of a class-action lawsuit in New York. In the suit, Uber drivers accused the ride-hailing company of breach of contract and false advertising. The settlement was filed Monday in Brooklyn, New York, but still needs final approval by U.S. District Judge Nicholas Garaufis.

In the class-action suit, Uber drivers say that in calculating driver services fees, Uber included sales tax and a “Black Car Fund” fee, which reduced drivers’ overall compensation and was a breach of contract. In regards to false advertising, Uber had promised that in their first month on the road, drivers could “DRIVE & MAKE $5,000 Guaranteed.” However, the company failed to properly disclose the terms of that offer.

Uber has denied the allegation, but it agreed to settle the case without admitting it had done anything wrong. This would save money for both parties when it comes to litigation costs. In the settlement, Uber drivers also agree to being classified as independent contractors—another issue they’d been fighting. Previous class-action lawsuits in other states such as Massachusetts and California already ruled that drivers were freelance workers. However, these suits also mandated that the company should be more transparent about its employment and driver-termination guidelines.

In recent years, Uber has been party to a handful of other class-action lawsuits, as well. In 2016, one suit, which claimed Uber misrepresented itself by advertising that it used “industry leading” driver background checks, the company ended up paying $28.5 million to users of the service. More recently, Uber has come under legal fire for the “thousands” of women who’ve allegedly experienced sexual assault, rape, and harassment at the hands of Uber drivers. This lawsuit was filed in San Francisco in November.

As for its New York settlement, Uber had already recently agreed to pay 96,000 drivers NYC drivers up to $80 million for underpaying them for 2.5 years. In its latest settlement, more than 2,400 Uber drivers can expect to split up $2 million, as its lawyers will get up to one-third of the settlement amount.