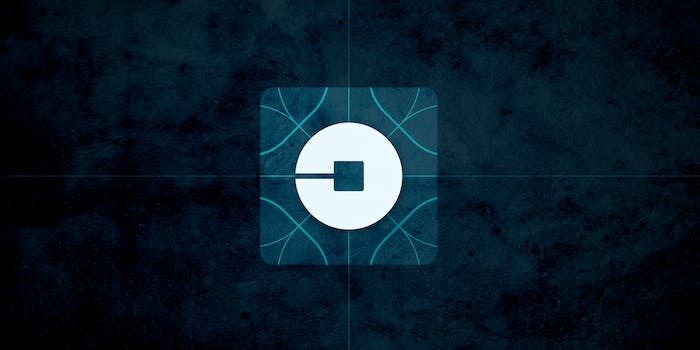 Her lawsuit alleges these parties failed to provide her with the reasonably expected level of safety.

What responsibility do companies have for the freelancers who work for them? Uber is facing a lawsuit that might help set that precedent.

Uber, along with Honda, are being sued by a Texas woman who was paralyzed when her Uber driver ran a red light and was struck by another vehicle.

The crash left 24-year-old Sarah Milburn quadriplegic. Her Uber driver was not charged as being at fault for the wreck, although according to Dallas News, the police acknowledge he ran the red light. Milburn is suing the driver, Honda, Uber, and the owner of the Uber driver’s van.

Her lawsuit alleges these parties failed to provide her with the reasonably expected level of safety and caused her catastrophic injury that impacts the rest of her life. The lawsuit claims Uber wasn’t strict enough about who it was hiring. The van being driven reportedly wasn’t insured, and the driver shouldn’t have passed Uber’s background check due to misdemeanor gambling and possession charges in their past.

The driver of the vehicle that hit Milburn’s Uber was not listed on the lawsuit.

Uber has fought with cities like Austin, Texas, over its background check policies.