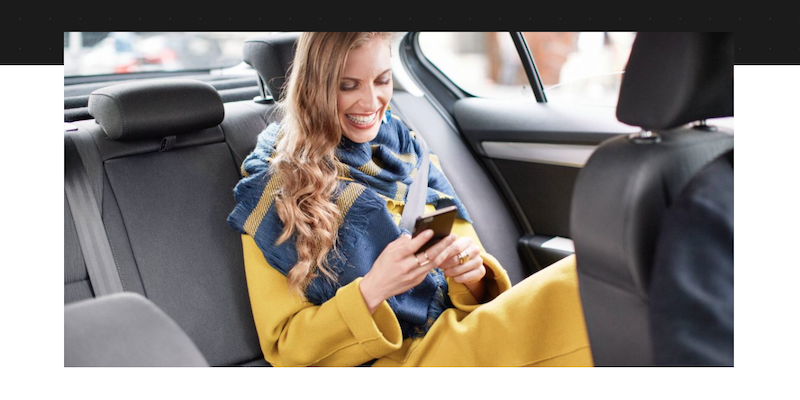 Uber could make adjustments to its app if it senses you're drunk.

Uber wants to learn a bit more about its passengers, specifically when they’re hailing rides after a few too many drinks. In a recently filed Uber patent, the company outlines how it could use machine learning techniques to determine the “state” of a passenger—that is, whether they’re drunk or not.

With this Uber patent, first noticed by CNN, Uber would learn how you normally use the app, and then use that as a baseline for unusual behavior. Things that would qualify as “unusual” include a change in the number of typos you normally make, how accurately you tap on buttons or links, the length of time it takes you to request a ride, and the angle you’re holding your phone. The algorithm might also consider the time of day, your location, or how fast you’re walking.

The patent was written by a mix of current and former Uber Trust & Safety team members.

With this information at its disposal, the app could then warn Uber drivers that you may be inebriated. It could also match you with drivers specifically trained to handle riders in your condition, or remove the option of doing a shared ride. TechCrunch also notes that the app could deny someone from being able to hail a ride with the app, as well.

This could be potentially problematic, as hailing an Uber is often one of the safest and quickest ways for an inebriated person to get home. However, more than 100 Uber drivers have been accused of assault, and in a number of these cases, the passenger (mostly women) had been drinking. Uber has likely identified this as a weak point of its experience, and is looking at ways to reduce liability and ensure that passengers—no matter their state—can get home safely.

It’s also possible that a feature like this could highlight vulnerable inebriated users and make them further susceptible to attacks or abuse.

As this technique is merely a patent filing, there’s no guarantee if or when it will ever show up in the Uber app itself. However, it does seem like there could be some benefits for Uber implementing some degree of “state” tracking of its passengers.

And some serious drawbacks.