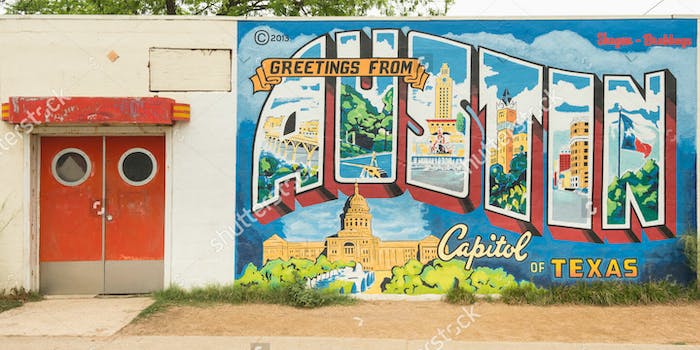 Uber and Lyft are returning to Austin, Texas, after a one-year hiatus.

The two ride-hailing giants left the city after the Austin City Council passed an ordinance that required their drivers to perform fingerprint background checks. The companies both felt the rules undermined their business models, and spent months campaigning to overturn the regulations.

They gathered enough support to force a public vote on the issue, but $9 million and weeks of bombarding voters with ads, phone calls, and text messages, proved unsuccessful. Austin voted 56 percent to 44 percent against the proposition to overturn the Council’s ordinance.

Lyft and Uber quietly vanished from the city.

On Monday, Texas Gov. Greg Abbot is expected to pass a bill that overrides current regulations on ride-hailing companies. The bill, HB 100, would standardize ride-hailing regulations statewide, requiring companies like Lyft and Uber to gain a permit from the Texas Department of Licensing and Regulation, pay an annual fee, and perform local, state, and national background checks on drivers every year, according to the Texas Tribune. It does not require fingerprinting.

Lyft and Uber have already announced their return to Austin, and could start operating by the start of next week. Uber was still running its UberEATS food delivery platform in Austin over the past year.

“Austin is an incubator for technology and entrepreneurship, and we are excited to be back in the mix,” Uber told the Texas Tribune. “We know that we have a lot of work to do in the city, but we couldn’t be more excited for the road ahead.”

Lyft and Uber will now have to regaining their once-thriving user base, a task that could be complicated by a new set of competitors. Apps like Fasten, Fare, and nonprofit RideAustin filled the void that was left after citizen’s struck down Uber and Lyft’s pleas. Those replacements will be under pressure to retain the market share they fought desperately for over the last 12 months.

“It wasn’t long ago you voted for something you believe in. It’s apparent your vote doesn’t mean much to your state representatives,” Fare wrote in a statement to its users Friday. “If you still think your ideas matter, then put your money where your vote is. Show your representatives (who should be working for you, not corporate lobbyists), that you where serious when you asked for stricter screening and background checks on drivers.”

The fight between Uber and Lyft could be more closely contested this time around. Uber traditionally carries a larger user base than Lyft, but a restart following a number of controversies surrounding Uber could open up a gap for Lyft to take Austin. The Texas capitol could offer our first glimpse at the impact of Uber’s disastrous year.