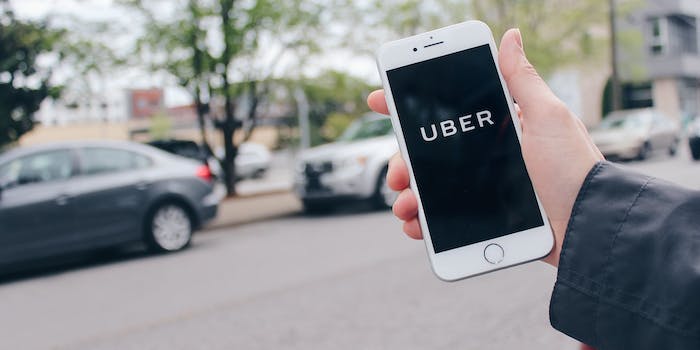 A court granted the ride-sharing companies an emergency stay of injunction.

Uber and Lyft were granted a delay on an injunction by an appeals court in California on Thursday that would require the companies to classify drivers as employees.

The ride-sharing giants had been ordered under the state’s landmark AB5 law to treat drivers, who are considered independent contractors, as workers.

The law dictates that both companies would be required to provide drivers with worker protections such as healthcare and paid time off.

Prior to Thursday’s announcement, Lyft stated that it intended to suspend its service in California at midnight while Uber likewise threatened to cease its operations.

An Uber spokesperson speaking with The Hill praised the court’s decision and announced that business would continue as normal for the time being.

“We are glad that the Court of Appeals recognized the important questions raised in this case, and that access to these critical services won’t be cut off while we continue to advocate for drivers’ ability to work with the freedom they want,” the company said.

The case surrounding AB5, which the two companies argue will take away their drivers’ independence, will be put on hold until a resolution is reached in the appellate court.

Uber CEO Dara Khosrowshahi argued for what he described as a “third option” in an op-ed for the New York Times earlier this month in which drivers would remain independent but be afforded some protections.

“I’m proposing that gig economy companies be required to establish benefits funds which give workers cash that they can use for the benefits they want, like health insurance or paid time off,” Khosrowshahi said. “Independent workers in any state that passes this law could take money out for every hour of work they put in.”

Khosrowshahi is free to start doing that whenever he would like.