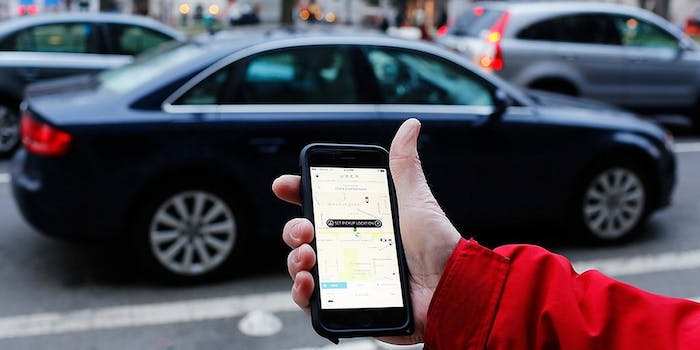 It could potentially change the "sharing economy."

A judge just granted class-action status to a lawsuit filed by three Uber drivers over whether or not Uber drivers are employees or contractors of the company.

Three drivers sued the on-demand taxi company in federal court in San Francisco, saying they are employees and should be allowed to accept tips in addition to being reimbursed for things like gas and car maintenance expenses.

Currently under Uber (and many other “sharing economy” companies), drivers are designated as contractors, thus forced to pay these expenses out of pocket. If drivers or other workers are considered employees, it could change the structure of on-demand services that rely on contract work.

This ruling could end up becoming a major blow to the bottom line of the so-called “sharing economy.” In California, 160,000 drivers could be impacted by the suit. Now, UberX and UberBlack drivers who started at the company before June 2014 can move forward with their complaints as a group.

According to Forbes, the judge granted class-certification to the complaint that they are entitled to tips, but that status does not yet extend to the other parts of the complaint.

Photo via senatormarkwarner/Flickr (CC BY 2.0)