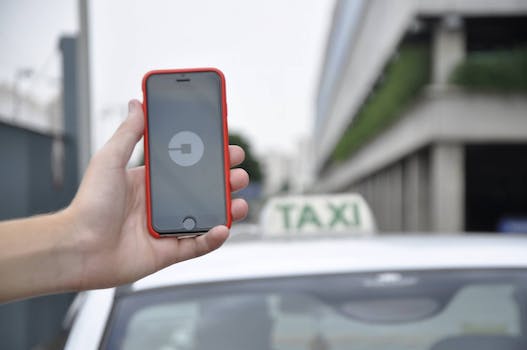 Users hoping to use Uber to hitch a ride to their destination were greeted with an unexpected message when they opened the app on Friday: a call for a moment of silence to reflect on recent instances of gun violence.

At midnight, the app made rides unavailable for one minute. According to a message displayed to riders, the temporary pause in service was intended to “create a moment of reflection for the Uber community so that we can all think about what we can do to help.”

In the app, Uber changed the car icons that appear on the map to peace signs and displayed a “1 minute to reflect on gun violence” status above a user’s location. A spokesperson for Uber told the Daily Dot the peace sign will appear throughout Saturday. 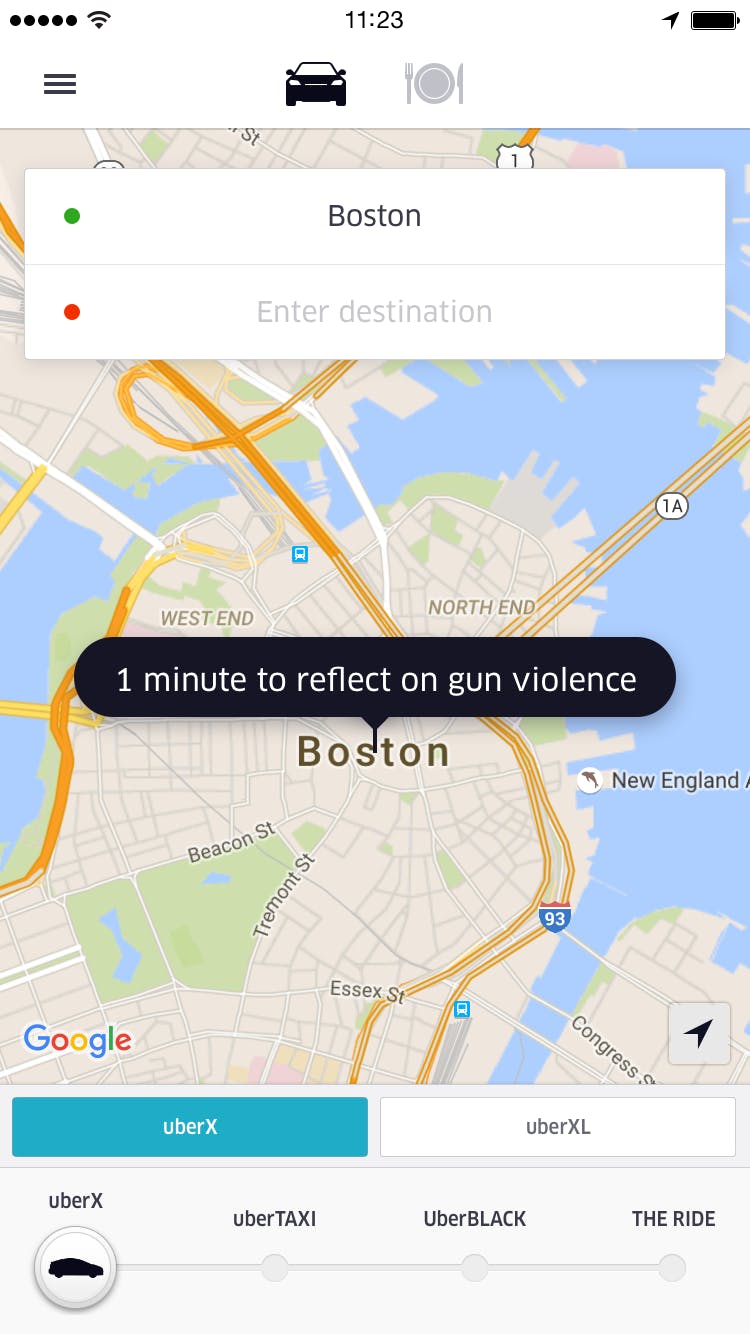 A message displayed to users stated, “our hearts go out to the victims of this week’s terrible gun violence,” and concluded, “as we move around our cities this weekend, let’s take a moment to think about what we can do to help.” 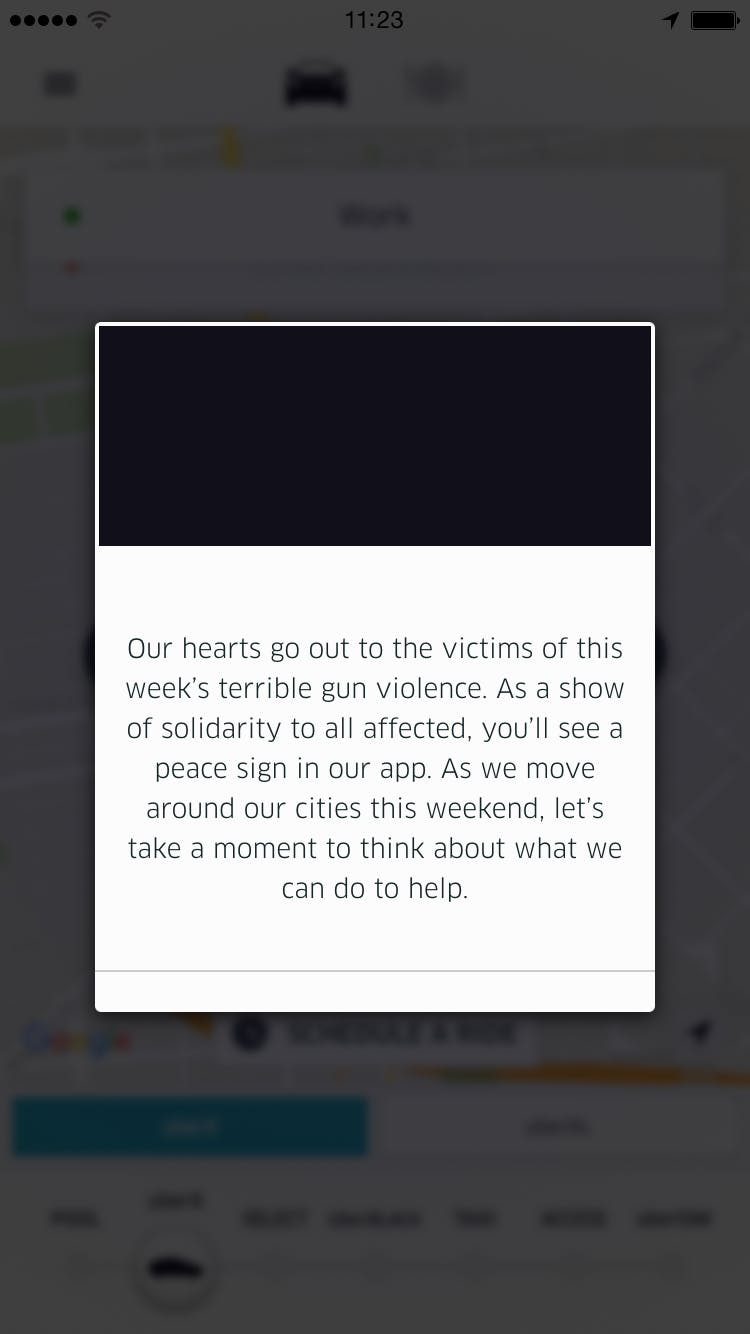 According to an additional message from Uber, the company will also be making donations to social justice and anti-violence nonprofit organizations in Baton Rouge, Minneapolis, and Dallas—all cities recently affected by gun violence.

The moment of reflection from Uber comes after a week that saw two black men shot and killed by police: Alton Sterling in Baton Rouge and Philando Castile in Minneapolis. The deaths at the hands of police sparked protests around the country, including a Black Lives Matter event in Dallas, where police officers were fired upon by snipers, leaving 5 dead and several more injured.

Uber has previously had experience as a company with gun violence; a driver in Kalamazoo, Michigan, killed six people between giving rides on the ridesharing platform. The alleged killer claimed that the Uber app was “controlling him” and encouraged him to kill. The driver passed Uber’s background test and the company determined its safety provisions and background checks were sufficient, making no change in policies following the incident.