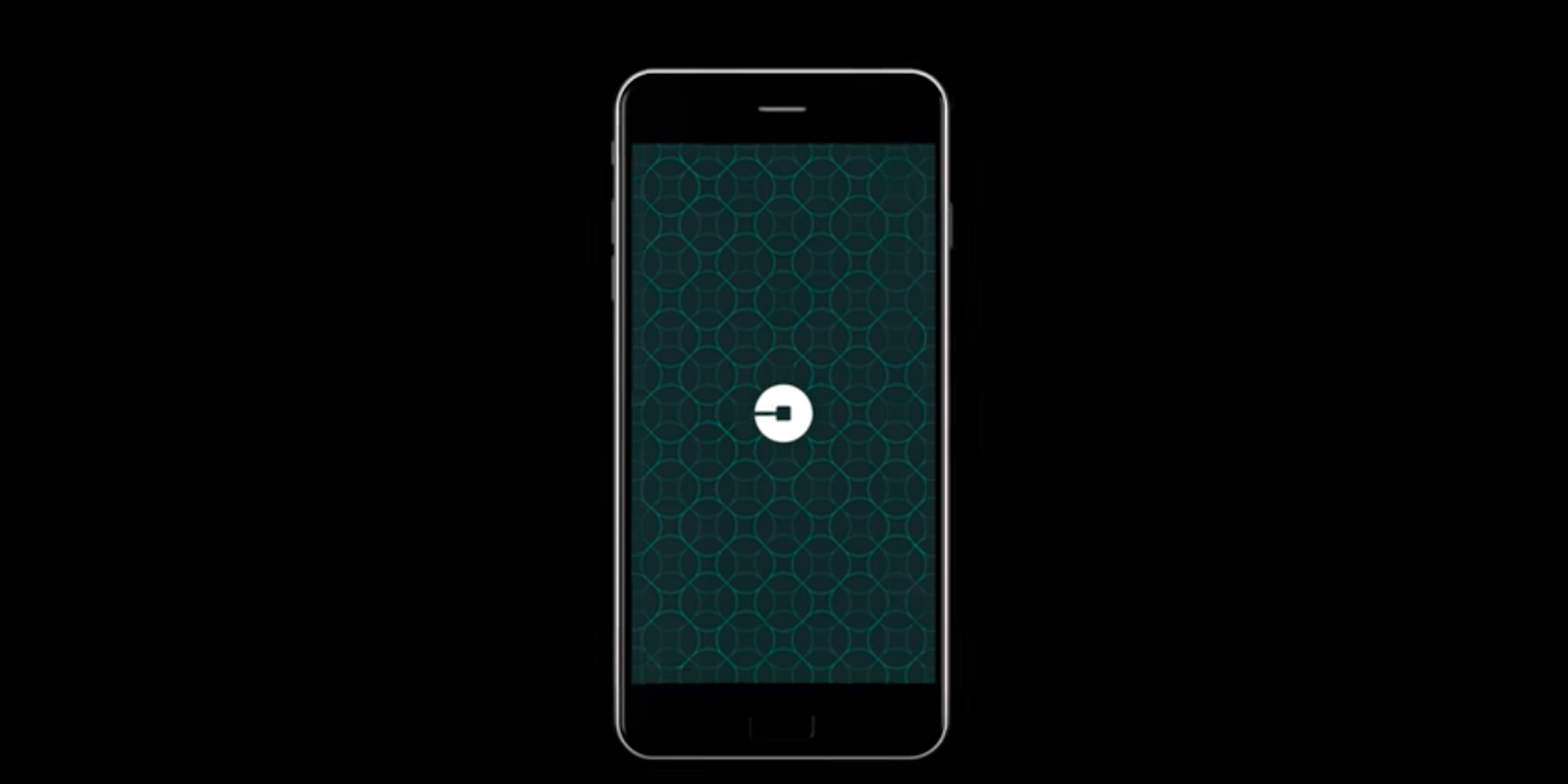 The results are from a survey that takes place twice each year.

Only 40 percent of the respondents in a survey for Uber employees have said they feel their compensation is “fair,” according to a leaked survey published by Business Insider.

The results were part of a survey that Uber takes every six months to understand its employees’ job satisfaction. It had 18,648 respondents.

Otherwise, workers reported they generally feel with their experience at the rideshare company, with 63 percent claiming they believe the company acts “in a socially responsible way.” That’s a testament to the employees’ loyalty to the company given the onslaught of bad press it experienced over the past two years. Ranging from allegations of sexual harassment under its former CEO Travis Kalanick, to Kalanick’s seat at the table with President Donald Trump’s business advisory board, to an Uber self-driving car killing a pedestrian, and bad blood between Uber and New York City taxi drivers, Uber has weathered significant challenges on both the business and technology fronts. Not to mention the continuing debate surrounding how the company treats its drivers, who reportedly make less than the minimum wage in many cities, and the number of allegations of sexual assault by Uber drivers.

But the survey indicates that these problems don’t have a huge effect on employee morale, with more than 80 percent of respondents saying they feel confident about Uber’s future and where it’s headed.

Even though 77 percent of the respondents said they “feel passionate” about Uber’s mission, that’s a drop from the previous survey, according to Business Insider.

Uber’s CEO Dara Khosrowshahi is taking steps to change the work culture in the company, which the survey appears to reflect. Most respondents answered the questions positively —to an even greater extent than in the previous survey.

Uber is expected to go public within a couple of months. It will be one of the largest IPOs in history, with a valuation of more than $120 billion.