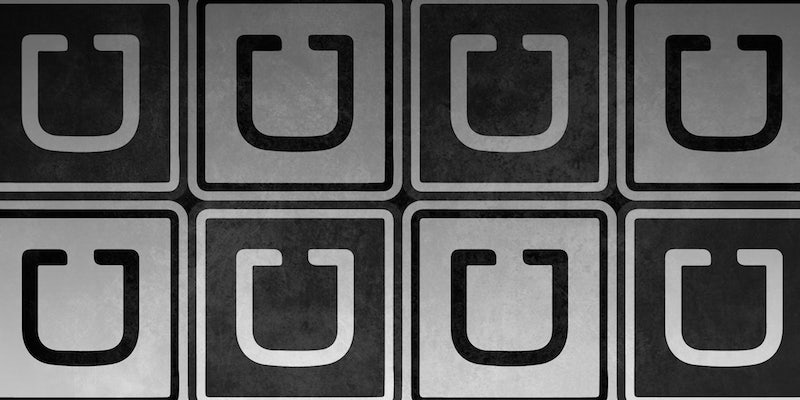 There goes the business model.

Currently, Uber counts is drivers as independent contractors. The company has long argued that it is not a transportation company, just a software company that handles the logistics of pairing drivers and riders. By maintaining drivers to be contracted workers, Uber avoids paying for accrued expenses and providing benefits.

The labor commission’s ruling in favor of San Francisco-based Uber driver Barbara Ann Berwick has the potential to turn Uber’s entire business model upside down. The decision deemed Uber was “involved in every aspect of the operation,” doing much more than just matching supply with demand as it claims. The case found Berwick’s work to be integral to Uber’s success and ruled “without drivers such as Plaintiff, Defendants’ business would not exist.”

While Uber is appealing the ruling, it serves as a major strike against the company’s business model, which has been replicated many times over by other startups. The company is now on the hook for $4,000 in expenses to be paid to Berwick, but the bigger concern revolves around the 160,000 active drivers in the US—and over 1 million drivers using the platform around the world.

According to Uber’s data, 30 percent of its drivers work what would amount to full-time hours with the company. A survey conducted by Request for Startups recently found the average contractor for ridesharing companies spend $965 per month on car-related expenses including gas, car insurance, maintenance, and parking. Uber may not be on the hook for all of that.

Our statement on the California Labor Commission ruling: http://t.co/lU0hru1MhG

The California Labor Commission’s decision is not the first blow to Uber’s business model. A class action lawsuit filed on behalf of Uber drivers is set to go to trial in August 2015 with the intention of receiving reimbursement for expenses and payment for lost tips.

A federal judge in San Francisco commented on the case in March, stating, “the idea that Uber is simply a software platform, I don’t find that a very persuasive argument.”