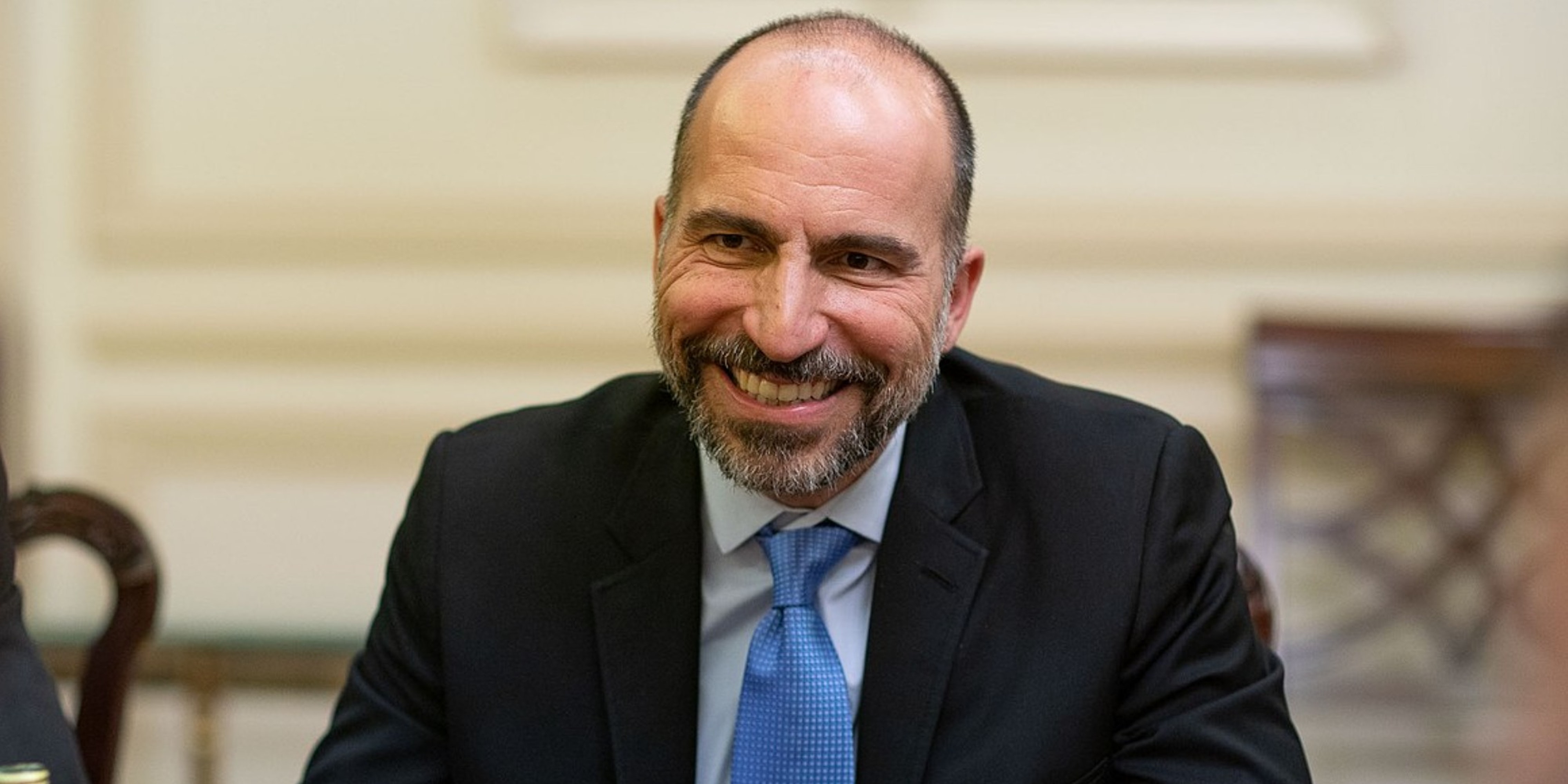 Uber threatens to shut down app if drivers become employees

A recent court decision ordered the company to classify contractors as employees.

The head of Uber says the company may choose to shut down its app in California if it’s ordered to classify its drivers as employees.

Speaking with MSNBC on Wednesday, Uber CEO Dara Khosrowshahi pushed back on a recent ruling from a judge in the state that demands the company treat its independent contractors as full-time workers.

Khosrowshahi says that a temporary shut down would be all but inevitable if their appeal fails to get the ruling overturned.

“If the court doesn’t reconsider, then in California, it’s hard to believe we’ll be able to switch our model to full-time employment quickly,” he said.

Ride-hailing companies such as Lyft and Uber have long argued that classifying their drivers as contractors is more ideal, while unions have said it keeps drivers from obtaining benefits.

If the court’s decision is not reversed, both companies will be required to provide workers with health benefits and unemployment insurance.

Khosrowshahi recently argued in a New York Times op-ed for a third option in which drivers would remain independent but be afforded some protections.

The CEO suggested that the company could pay into a fund that workers, depending on the number of hours they work, could access for paid time off and healthcare benefits.

“I’m proposing that gig economy companies be required to establish benefits funds which give workers cash that they can use for the benefits they want, like health insurance or paid time off,” Khosrowshahi said. “Independent workers in any state that passes this law could take money out for every hour of work they put in.”

Both Uber and Lyft have around one week left to appeal the court’s decision.